Landing gear down? Check. Roger that, we're about to land into the Chanute Air Museum in Illinois. Copy that.

That's right kids, if you LOVE planes and aviation, then this might be for you! The Chanute Air Museum collects, preserves, and importantly for you - exhibits fascinating aviation and aerospace artifacts that all relate to the life and accomplishments of Octave Chanute.

What's also great about the museum is that there are real life planes that you can explore up close - from the Lockheed fighters, to Cargomaster, Cessnas, and Wright plans. It's a pretty incredible experience!

There is even a replica of the 1903 Wright Flyer - that was one of the ones that started it al! (And where would we be without that!)

The Chanute Air Museum has a number of exhibits that you can explore.  The exhibits describe the life at Chanute over many years, as well as the roles it played in the military and civilian organizations. Kids can see a typical barracks scene on a base, or the Commanders office from the 1930's and 40s where important decisions would have been made.

The museum also have several flight simulators and trainers, we well as an exhibit entirely dedicated to the Korean War, and the stories of the American men and women that were created from it.

The Chanute Air Museum is great for those specifically with an aviation interest, and with their HUGE range of planes and jets on display, kids with a love of these will have a field day exploring all of the collections!

And prepare for take off…cabin crew ready…we’re about to begin our ascent to 35,000 feet. Copy that.

Allow a couple of hours to explore the museum - there are a lot of planes to see and is a lot of information to read!

There are lunch facilities available on request

Healthy Eating It never helps to have a bottle of water and a healthy snack in your bag.

Great things to do with kids near me in Rantoul

The museum is located at 1011 Pacesetter Drive in Rantoul. Parking is free!

Tours are available and with a group of 10 or more, you get a discount! You need one adult for every 10 kids, but what a great experience for them!

The museum shop is a GREAT way to take home something that you can continue your love of aviation through! You have books, models, gifts, clothing...you might need some time to decide!

The museum is wheelchair accessible, so everyone is welcome!

All year round. Winter hours shut at 4pm and closed on Sundays 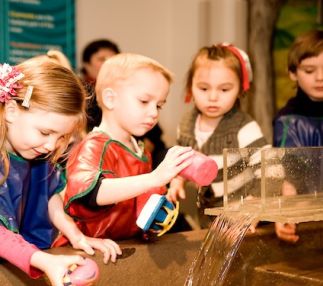 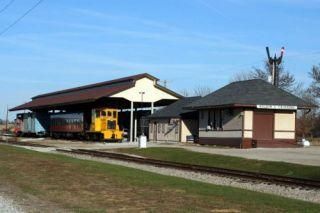 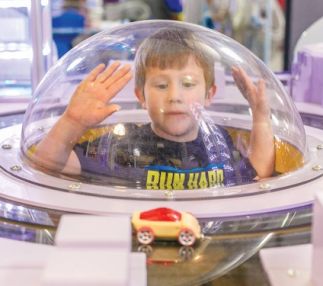 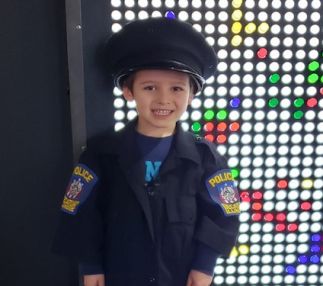 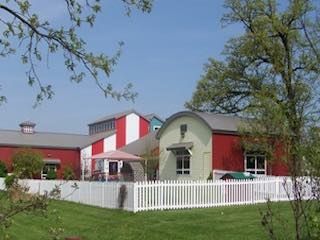 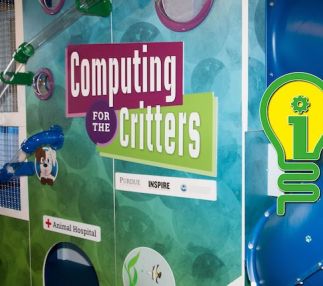 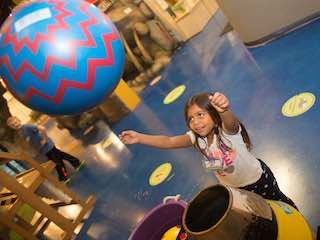 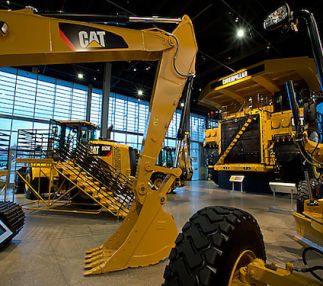