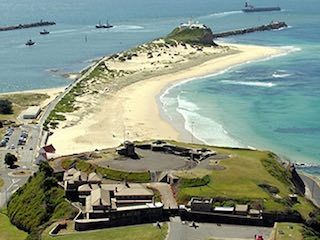 Once used by local Aboriginies, the fort has a strong history with coal, as well as navigation and defence - so kids will be exploring history first hand, as they learn about what happened right under their feet!

Did you know that it was the European explorers that came from Sydney who discovered the coal seams? This led it to be the first ever coal mine in the entire country!

Then, the coal-fired navigation beacon was set up, and was used right up until 1857 - can you imagine how much that helped those explorers and ships going past!

Of course, Fort Scratchley Historic Site has an incredible position, so it's no wonder it was used as a strategic defence point too!

A guided tour is by far the best way to unlock all the secrets here, with much more detail and of greater significance than you could find alone. A tour will take you around the full site including several tunnels!

On weekends it becomes one of the few sites left in the world's shorelines which fires a gun and time ball at 1pm precisely for sea farers to correct their watches by.

Are you excited to travel back in time to learn about history first hand? We certainly are!

At 1pm there is the traditional fun firings - don't miss out! They run every day, subject to weather

You can join a paid tour of the site, either the full tunnel tour and site, or just the tunnels. Tours depart 4 hours per day. The free admission allows you to enjoy a self-guided tour with a map

Great things to do with kids near me in Newcastle East

Fort Scratchley is situated in Newcastle East overlooking Nobbys Beach. It is an easy walk to the heart of the Newcastle city centre.

There is a range of merchandise for sale at the Artillery Store! Bring that pocket money!

The tunnel tours are unsuitable for wheelchairs, but other areas can be accessible but it's uneven ground 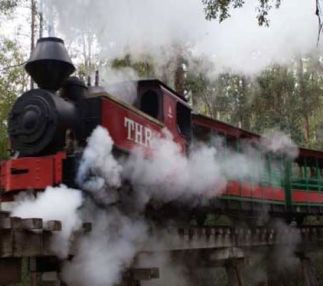 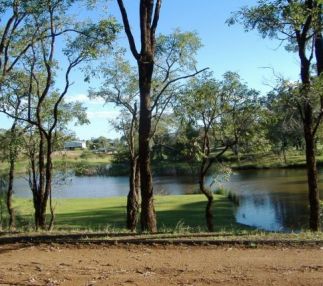 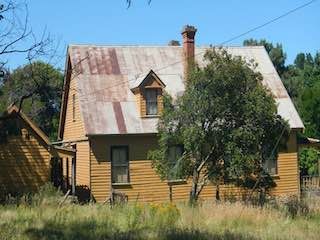 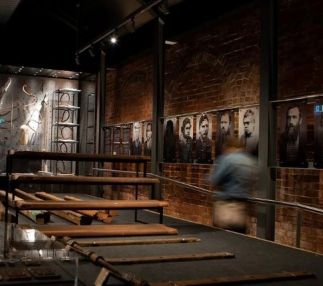 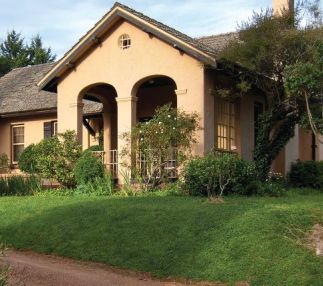 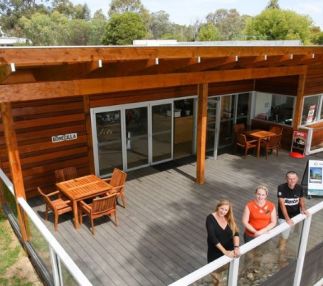 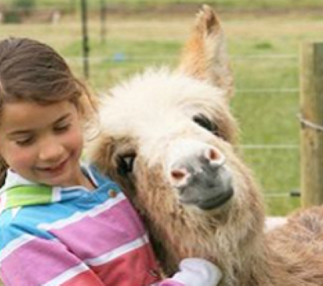