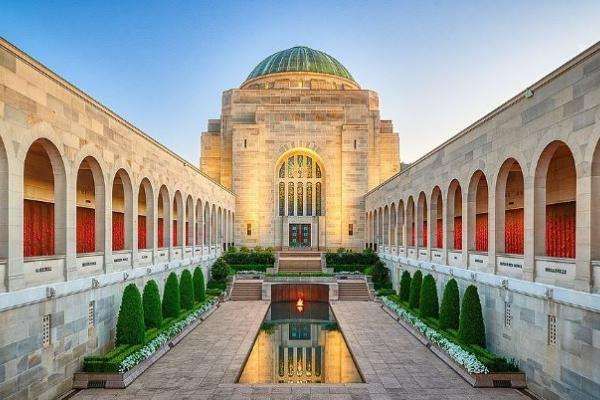 The Australian War Memorial houses exhibitions, memorials, and artifacts related to Australia’s military history. You’ll find an amazing collection of items, including tanks, planes, submarines, and a huge range of weapons (some still in working order). The galleries are organized by era. You’ll find exhibitions on the Boer War, the First World War, the Second World War, and more. There’s also a gallery dedicated to Australian service personnel who’ve served since 1945. - Boer War Gallery: Many of the exhibits in the Boer War Gallery have been brought out of storage.

The AWM has focused on the early 20th century and the Boer War due to the 100th anniversary of the end of the war. You’ll find a range of items, including the uniforms, guns, and other equipment used by the Australians. - First World War Gallery: The First World War Gallery is an expansive space. It’s full of artifacts and memorabilia associated with Australia’s involvement in the war. There’s a huge collection of items, including uniforms, equipment, and letters written by soldiers. You’ll also find a replica of the map room at the Australian War Cabinet. - Second World War Gallery: The Second World War Gallery explores Australia’s involvement in the war. Again, you’ll find a wide range of artifacts and memorabilia.

Unfortunately, the Australian War Memorial does not have any food outlets. There are a few cafes and restaurants nearby, though. You should be able to find something suitable in the Woden Shopping Centre or the Civic Centre

Great things to do with kids near me in Canberra

One of the most moving things you can do at the Australian War Memorial is attend the Roll of Honour ceremony. This is held every day at 4 p.m. The ceremony honours the 98,000 Australians who lost their lives in the First and Second World Wars. The ceremony is both dignified and moving, especially when you have kids with you. It’s best to arrive a few minutes early to find a seat. The ceremony is held in the First World War Gallery. You’ll find a huge roll of honour at the front of the gallery. The dignitaries, including the Prime Minister and the Chief of the Defence Force, will read out the names on the roll. You’ll also hear the Last Post being played. It’s a solemn and respectful ceremony that families will find very moving. It’s also a great way to show kids the importance of honouring those who lost their lives in the service of their country.

What is there to do 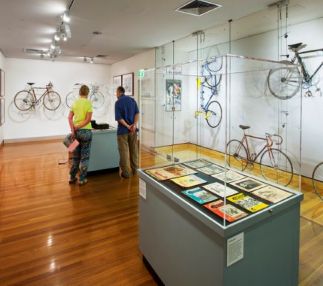 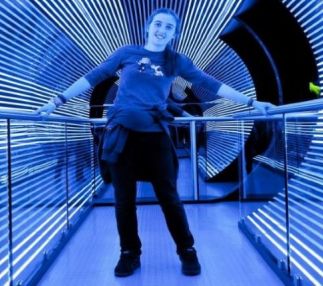 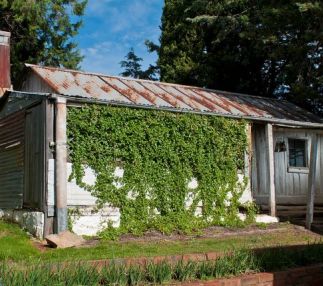 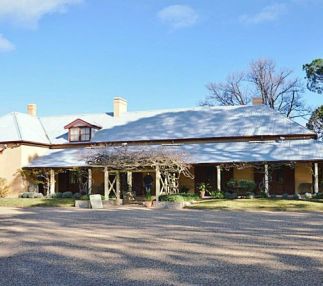 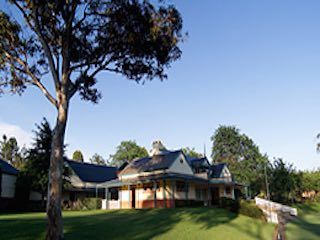 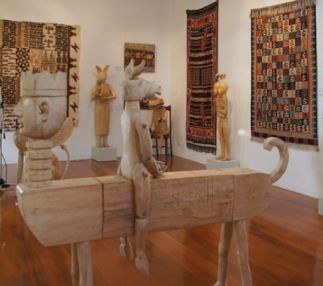 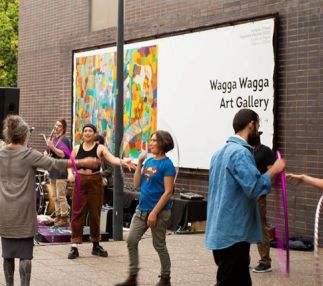