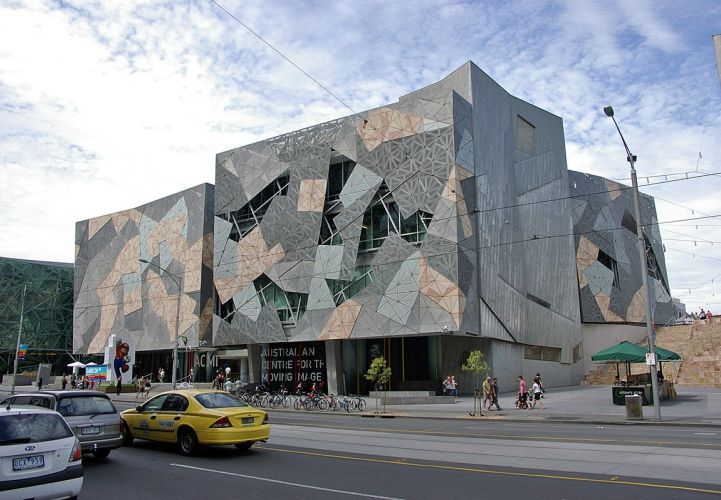 ACMI (Australian Centre for the Moving Image) is situated in Melbourne's Fed Square and celebrates the magnificence and potency of the world's most democratic art form—moving pictures—to inspire the next generation of creators, players, and viewers.

It  includes a cinema, two cinemas, a research centre, and an exhibition space that are dedicated to film, television, digital media, video games, and art. Everything related to film and television in Australia is displayed here..

You can find out everything about the firm by looking through the permanent exhibition. Take a look at the photographs in "Screen Worlds," the permanent exhibition. This exhibition, which has a biography that spans the ages, is unlike any other you've seen. Museum staff describe it as an exploration of the past, present, and future of moving pictures through archival footage, objects, and interactive displays.

You may witness the flickering footage of "The Story of the Kelly Gang," the world's first feature movie, which was shot in Melbourne in 1906 and displayed for the first time.

It is also possible to turn the handle of a mutoscope, an early picture show device that was used by a single individual. David Bowie, Tim Burton, and Dennis Hopper are all popular exhibits at ACMI.

There is a diverse range of films , including limited-release films, which are screened. You will not see this film on the big screen at your neighborhood multiplex

ACMI is not particularly crowded, and there are many locations to stop and rest.

Hero is the premier bar, cafe, and dining destination in Melbourne. Seasonal menus are created by renowned Melbourne chef Karen Martini for Hero. Have a coffee and a snack in the morning; reserve a table for lunch or dinner; or enjoy our variety of cocktails, craft beers, and globally renowned wine offerings.
Wheelchairs are available for people who need them. Infants can be seated on high chairs upon request.

Great things to do with kids near me in Melbourne

ACMI is located at Fed Square, Melbourne, on Flinders St, between Hosier Lane and Swanston St.ACMI is accessible via train, tram and bus.

Please reserve in advance if you'd like to bring your class for a school visit and learn about how the moving image impacts our daily lives.

Browse through our extensive choice of ACMI publications, souvenirs, and screen-culture books to discover the perfect present for your screen-culture fanatic. They specialise in independent, local, and one-of-a-kind products that you won't discover anywhere else—in addition to exclusive items from the in-house design team, the Flinders Street shop offers a wide range of items.

There are low-sensory sessions and descriptive tours for the visually impaired.

Year round, check for holidays

Other great things to do with kids near to
ACMI 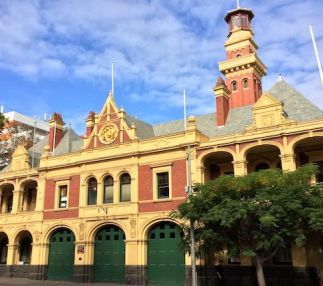 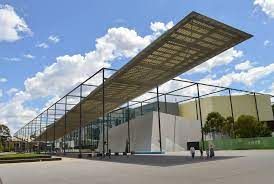 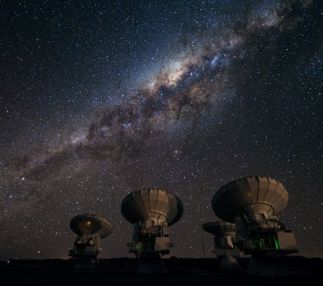 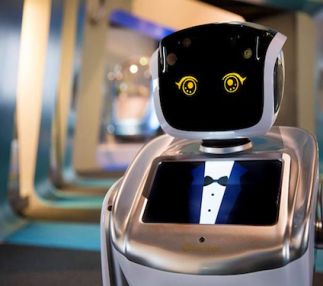 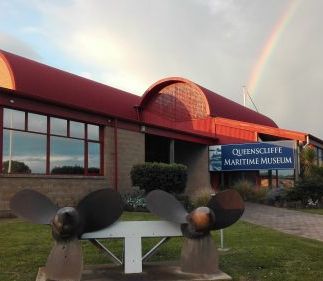 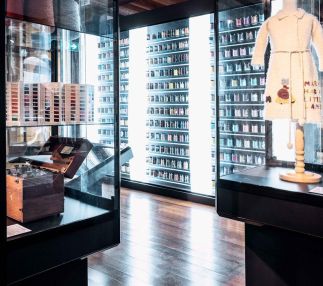 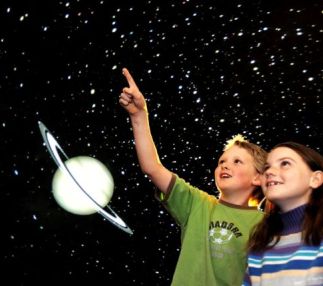 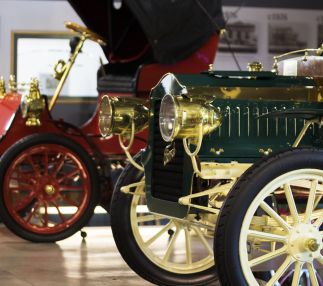