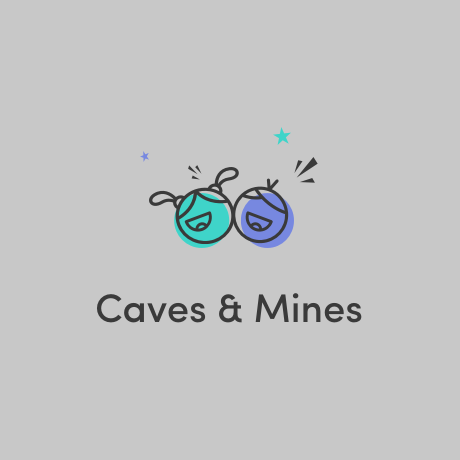 We've all visited museums, and we love them, because we learn so many new and cool things! But have you visited a museum that was 650 feet below the surface of the earth? No? Well, you might want to visit the Kansas Underground Salt Museum, now known as Strataca!

The area underground was actually formed about 275 MILLION years ago, when the Permian Sea dried up (didn't know there was a sea in Kansas did you? There's just one of the many cool facts you will learn on your visit!).  This was one of the largest in the world, and it deposited salt for 27,000 square miles in central and south-central Kansas!

There is still very pure salt found in the area today, and it's still being mined!

Strataca was created to preserve and present the history of the Hutchinson salt to family's just like yours, and now it's an amazing attraction that takes you underground to explore around 100,000 square feet of galleries, all telling the story of salt from the earliest known use, to present day!

The tours will take you to some pretty cool places in the museum. You will explore galleries to find out exactly what it would have been like to be a miner, and learn all about bacteria that slept for 250 million years in rock, then was woken up in 1999 and now helps scientists learn about life on Mars!

Kids will love heading into the raw portion of the salt mine where everything is still pretty much the same as it was 50 years ago, and this narrated tour will make you feel like you are back in the 1940s and 50s again!

Strataca isn't all under ground. There are engines that you can see that were part of antique trains.

An underground adventure with a difference. Don't forget to take your piece of salt home with you either!

Safety is a concern of theirs, so if you see any regulations or rules, please follow them - they are for your own good!

Check out the ticket options, because there are various passes you can get for different experiences

You can take a souvenir piece of salt, and there is also a gift shop where you can pick up merchandise, as well as great educational items such as books and DVDs!

They have 90 mins to 2 hour field trips for students K to 12, and these include guided tours, souvenir piece of salt and lots of fun!

It's always a good idea to take bottled water with you to stay hydrated!

No kids under 4 years are allowed underground 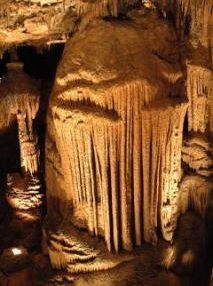 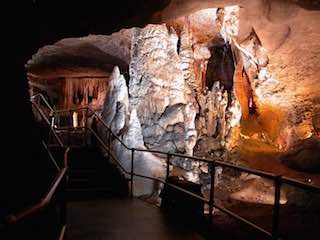 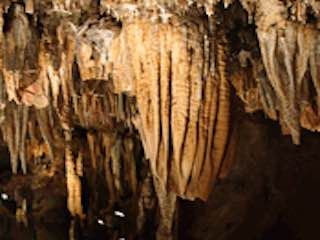 Cave Of The Winds

Fun things to do with kids near me in Hutchinson