The Ottawa County Historical Museum features many outstanding displays. One of the world's premier George Washington Carver exhibits resides within the museum. Also included is an excellent military exhibit one of the best anywhere. There is an interesting dinosaur exhibit relating to Silvisaurus condrayi, the most famous Kansas dinosaur, found in Ottawa County. There are rocks and many fossils other than Silvisaurus, including a dinosaur egg from China. Many dishes, Eisenhauer dolls, Jagger Wheat, and Bohnenblust plates from throughout the world are exhibited. A 1917 Fordson tractor, which was featured in the December 1984 National Geographic Magazine, restored by Bob Robins is displayed in the museum. Pioneers and Native Americans are featured along with a school room. There is information about Indian captives of the area, as well as a fire wagon and old jail from Bennington. A letter written by Grace Bedell to Presidential candidate Abe Lincoln suggesting that he grow a beard is highlighted.

Great things to do with kids near me in Minneapolis 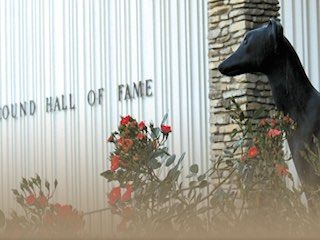 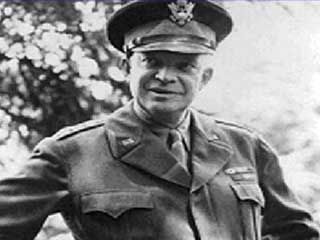 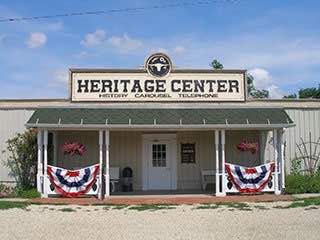 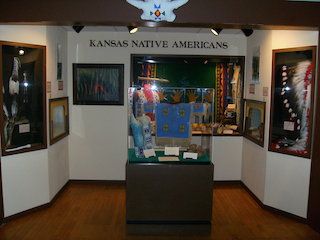 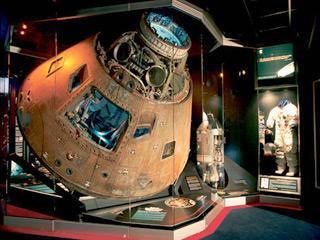