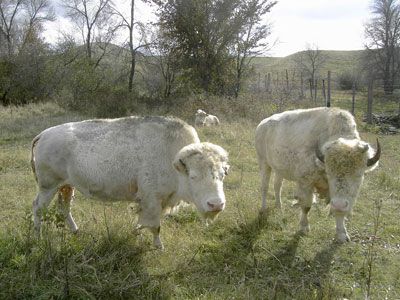 Buffalo have a long cultural history with North America and its' American Indian tribes that once roamed across the land.  Now, these buffalo roam over 200 acres at the National Buffalo Museum.

All year round, families can come and enjoy looking at these sacred animals, including the ONLY three in the world who are true albino buffalo!  Pretty crazy!  You can go and say hello to White Cloud, Dakota Miracle and Dakota Legend.  In summer they are roaming right near the museum. In winter, they are just moved nearby.

The National Buffalo Museum is located at the Frontier Village, and the museum has many exhibits where kids can come and learn about the history of the bison in the plain culture and traditions, but there is also something for every interest.

Look up close at the Plains Indians artifacts - what do you think these items would have been used for?  Can you imagine how they would have lived?  They also have on display a variety of artwork, as well as real 19th century firearms used by bison hunters!  Do you know what they used the bison for?

For those fossil made kids, they even have the remains of a prehistoric bison!  That's pretty cool!

Kids will love the children's room which feature wildlife of North Dakota, as well as a fascinating video presentation about the history of the bison.

The museum also regularly host education programs, as well as community events, so make sure you keep an eye out for those!

6 years, and military and their families (with ID)

Don't forget to check out the real life bison herd!

Healthy Eating Take a bottle of water in your bag just in case you get thirsty!

Great things to do with kids near me in Jamestown

The museum is located at 500 17th St SE, in Jamestown, North Dakota.

What a great place for kids! At $1 per student, why wouldn't you bring them to experience a piece of history!

If you do need wheelchair access, give them a call before you go so you can check what access there is!

Hours vary across the year, but Memorial Day to Labor Day is 8am - 8pm daily.

Closed if there is bad weather. 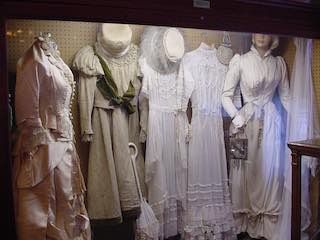 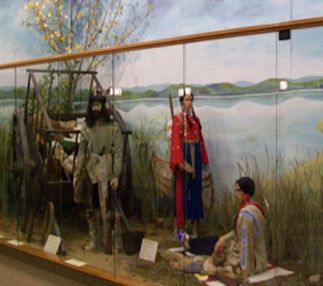 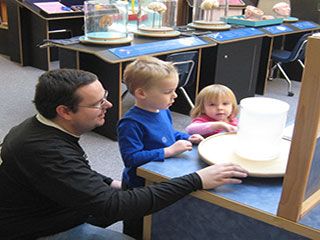