Re-live the glory days of America's railroads at the National New York Central Railroad Museum, where you can learn how the railroads were once the symbols of progress and goodwill ambassadors across the country

Located in Elkhart, the city itself was once (and still is) a vital link between the East and West during the nation's growth, and it's at this museum you can step back in time and learn all about the rich history of the railroads, and what that meant to the country!

You enter the museum through a 1915 passenger coach (pretty cool!) that then introduces a timeline to the local railroad history starting all the way back in 1833 with the Lake Shore and Michigan Southern railroad, and following the journey through to 1914 when the New York Central gained control

Did you know that New York Central was once the second-largest railroad in the entire USA, with 11,000 route miles of track crossing 11 states and 2 Canadian provinces?

Did you also know that the main gallery of the National New York Central Railroad Museum is also housed in a 100 year old freight house complex?

Let's not forget that this museum has actual vintage locomotives on display that you can see first hand!

So much history to explore, so we better get started - all aboard, it's time to depart the station for this iconic New York Museum!

Grab something to eat in the area before or after your visit, there are plenty of places - you're in New York after all!

Check their website for events across the year, often with seasonal fun at Easter and Christmas!

If you plan to visit often or want to support the museum even more, check out membership options 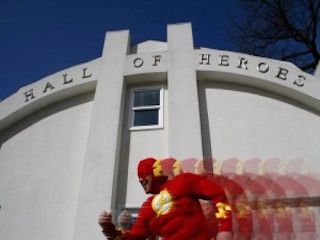 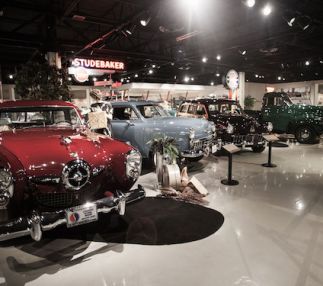 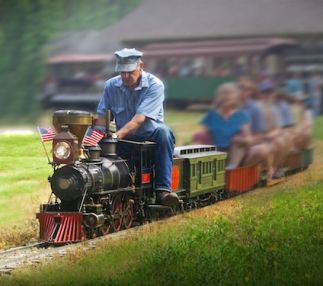 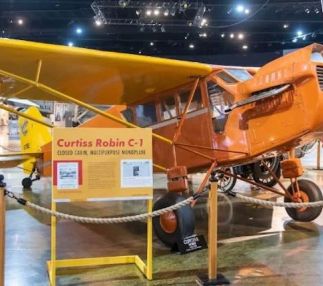 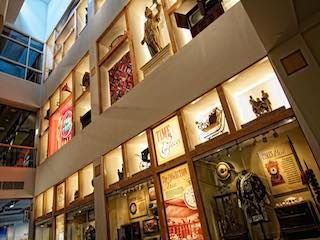 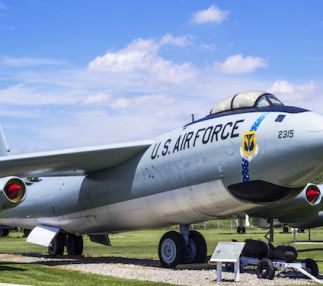 Fun things to do with kids near me in Elkhart