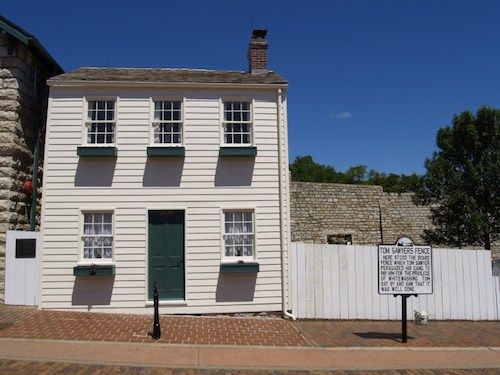 Mark Twain was one of the greatest American writers to ever put pen to paper, creating such iconic characters and Tom Sawyer and Huck Finn, which we all know and love today - but who was Mark Twain, and what is his story?

Luckily for you, you can visit his childhood home in Hannibal, Missouri, and see just where this literary genius started his days, and gained inspiration.

If you love art, then you will really want to visit this iconic property given there are also fifteen original Norman Rockwell paintings on display too!

A self-guided tour of the Mark Twain Boyhood Home & Museum properties gives you the chance to explore the Hannibal of Samuel Clemens' childhood (Samuel was Mark Twain's real name!) and experience the beloved stories he created as Mark Twain through the power of his imagination.

Kids can be inspired as they discover how a young boy growing up in the small village of Hannibal became one of the world's most beloved authors!

You can come face to face with Twain's white jacket - believed to be the only one in existence, as well as one of the actual pipes that he used to smoke.

See where it was all created with his original typewriter on display to be admired, and even see a bronze cast of Twain's right hand.

Also within the museum are first editions of all Twain's major works, as well as many shorter pieces and articles, and even original letters written by Mark Twain himself.

It's a wonderfully historic and inspiring day out in Missouri, especially for kids who can see that no matter your upbringing or your background, you can become someone great, and achieve great things!

A literally journey awaits on your next family day out.

They suggest you begin your tour at the Interpretive Center located at 415 N. Main Street, Hannibal, MO.

Check out the fun events they host across the year, including Music Under the Stars!

Grab something to eat in the area, there are plenty of tasty places to pick from!

Great things to do with kids near me in Hannibal

They have great programs and workshops for teachers and students, as well as discounts for groups of over 20

There is an amazing gift store where you can pick up a number of souvenirs relating to Mark Twain, as well as his books and more! 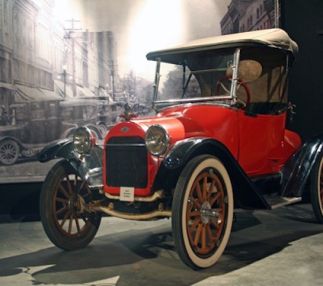 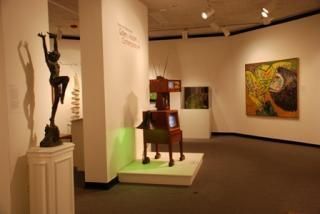 Museum of Art and Archaeology 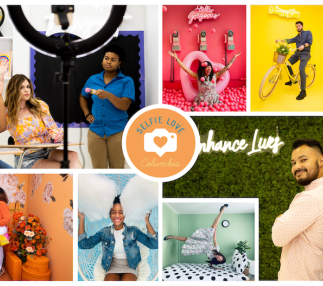 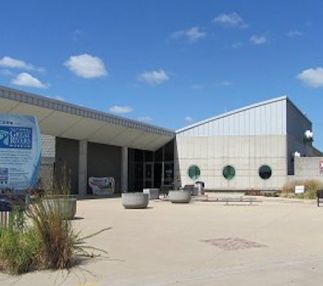 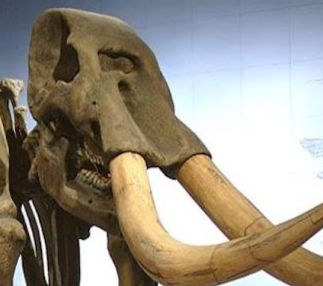 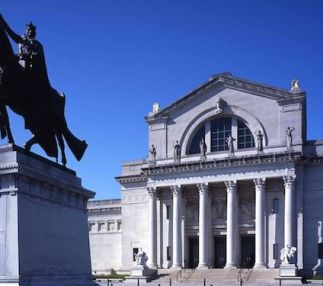 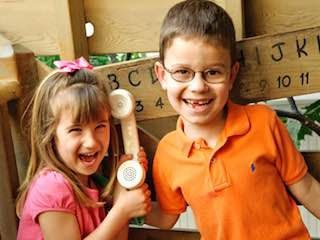