Cahokia Mounds State Historic Site is one of the most incredible and historic sites you could visit in the US.

It was once one of the greatest cities in the world - and was once larger than London! Those who lived at this site were some of the most accomplished builders, and they erected many many structures ranging from houses for everyday living, to monumental public works which survived for centuries!

Long before European settlers arrived in America, there was a great civilization that lived at Cahokia. Then, 1000 years ago these people flourished and gradually improved their lived.

They started to establish small settlements as early as AD 700! How incredible is that!

There is so much to explore at Cahokia Mounds State National Park! There is a woodhenge which is thought to have served as a calendar, and there is even a two mile long stockage which once stood up to 20 feet tall!

When you arrive, you can visit the Interpretive Center filled with exhibit galleries in the museum, a shop, and an orientation show theater.

Outdoors there are self-guided tours, as well as guided tours, trails and the largest earthworks in North America - the 100ft high Monks Mound!

Get ready to explore 800 acres of the 2,200 acres of original site left - no need to reserve the tours, just turn up and enjoy it!

The site really is an amazing place for kids to really learn a fascinating slice of American history - and one that they might never have explored if it weren’t for the family day out!

Donations of $7 are suggested

Donations of $2 are suggested

Entrance is free, but donations are suggested so they can continue to preserve this amazing piece of history!

Make sure you free accordingly because you'll be in the outdoors! Comfortable clothing's and shoes, as well as sunscreen, hats and water! Also - don't forget your camera!

Great things to do with kids near me in Collinsville

The historic site is just 8 miles from downtown St. Louis off the Interstates 55-70, and 255, and Illinois 111 on Collinsville Road.

An amazing experience for kids and they are happy to schedule field trips!

There's a shop! Souvenirs, books, gifts and hand-crafted Native American-made pieces are all ready to be enjoyed!

Closed Mondays and Tuesdays, as well as most major holidays. 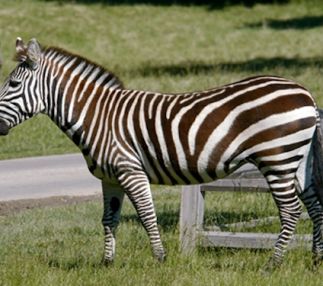 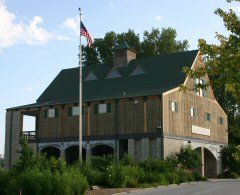 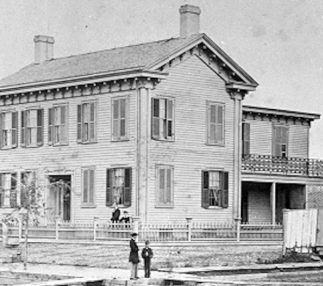 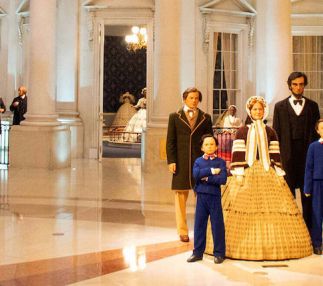 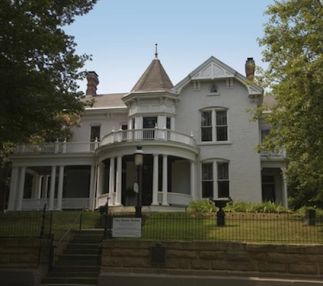 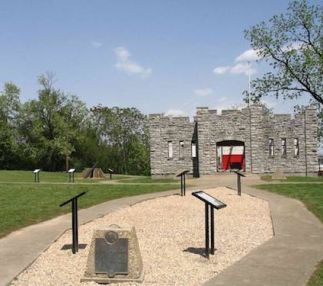