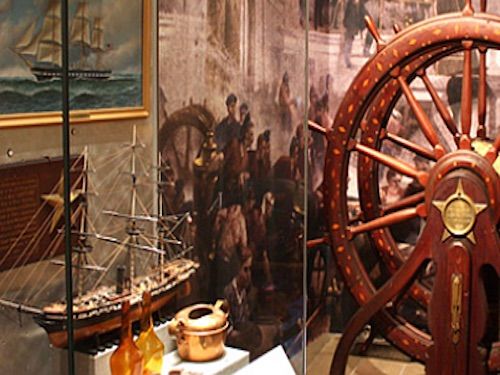 The US Naval Academy Museum is a free admission experience in the historic Annapolis, with not only an amazing view of the waters, but fascinating exhibits to explore the maritime history relating to the US Navy!

Located on the grounds of the actual US Naval Academy (which is impressive in itself!), the museum features two floors of exhibits all outlining the history of seapower, as well as the development of the US Navy and the role the academy plays in producing leading sailors and marines!

The displays are great for kids as they combine historical artifacts with video and audio technology, so the stories of the men and women who served the nation at sea are really brought to life.

Kids can learn all about the birth of the US Navy during the American Revolution, and how it developed over time to the modern fleet you know today. You can learn all about how Naval Academy graduates have left the nation's armed forces in times of conflict, and even explore tactics used in many of America's naval battled on an interactive battle map!

On the second floor, you can enjoy a 12 minute introductory video on the museum, before stepping out to see the impressive model ship collection which is the LAREST collection of 18th and 19th century ship models on public display in North America!

There is so much history to explore and experience, that it's well worth a visit for any family during time in the beautiful Annapolis!

All visitors 21 years of age or older must show a valid picture ID at the gate (see the list of Acceptable Forms of ID). Visitors under the age of 21 who do not have a valid picture ID must be escorted by an adult with a valid form of identification.

Grab something to eat in the area, there are plenty of options!

Great things to do with kids near me in Annapolis

The U.S. Naval Academy Museum is located in Preble Hall on the grounds of the U.S. Naval Academy in Annapolis, Maryland. It is 35 miles east of Washington, D.C. via U.S. Route 50 (Exit 24), and 26 miles south of Baltimore via Maryland Route 2 or Interstate 97. The area is served by three major airports, several private airfields, AmTrak, buses, and marinas. Preble Hall is located just inside the Maryland Avenue gate of the Naval Academy. Beyond the large wrought iron door, the entrance foyer is paneled in pink travertine marble. There are four exhibition galleries totaling 12,000 square feet, storage spaces for the reserve study collection totaling 3,500 square feet, offices, and a small but well-equipped exhibit construction shop taking up the remaining 5,000 square feet. In addition to the galleries, museum objects are also exhibited in the Chapel crypt, Memorial Hall, the Yard, and most of the academic buildings.

Give them a call to ask about the accessibility 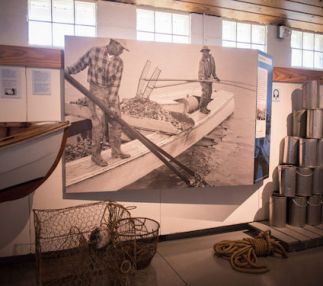 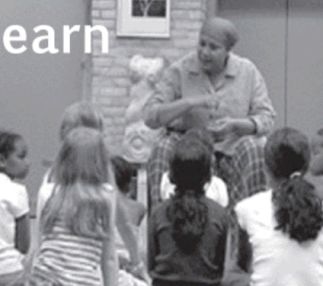 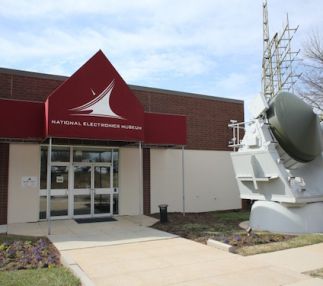 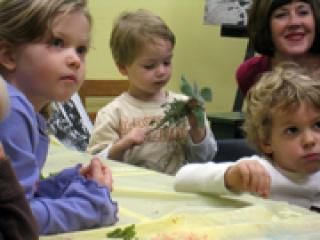 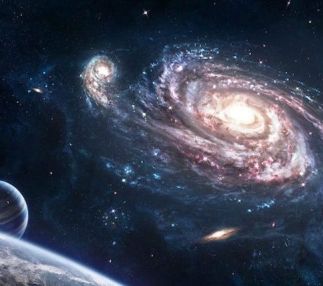