Pirate Adventures on the Chesapeake 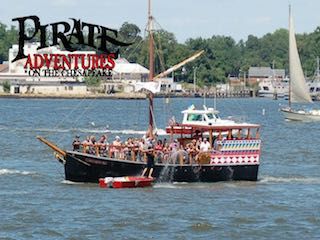 Arrrr me harties...it's time to set sail across ye yonder seas, for Pirate Adventures on the Chesapeake is about to depart!

That's right kids - if you have ever wanted to be a pirate on the high seas, now is your chance! Pirate Adventures on the Chesapeake is ALL about that swashbuckling fun, where YOU can be the pirates!

Sail away from Annapolis harbor in search of buried treasure, and get caught up in the real life adventure of Blackbeard.

This isn't your typical cruise ship - this is all about tapping into the wonders of kids imagination, and letting their faces get painted, and their clothes change into pirate garb, and just living the dream of that pirate life! Yo ho yo ho a pirates life for them!

Once kids are aboard, they will learn the rules of the sea, and then read that treasure map in the hope they will find that sunken treasure.

Could the clue be in the message in the bottle that they see floating past? Perhaps it has something to do with Pirate Pete - the most rotten of all pirates on the seven seas! Is he nearby?

If he gets close, you might have to go into battle with the super fun water cannons - after all, the crew needs you!

Pirate Adventures on the Chesapeake is all about trying to overcome and defeat Pirate Pete, getting to that treasure, and having a great time out on Chesapeake Bay as you do so!

Not a bad way to spend the day with the family in the beautiful harbour of Annapolis!

Arrrr....shall we be swashbuckling our way over there now? Aye Aye Captain!

Why don't you have a birthday party on the boat!

Arrive 30 minutes before your sailing time so you can get your face painted and dress up!

There are a number of places in Annapolis that you can grab something to eat from!

Great things to do with kids near me in Annapolis

They have field trips appropriate for pre-schools through 4th grade include subject such as Map Skills, Chesapeake Bay history and Ecology, Nautical Terms, Piracy, Trade and Commerce!

There is a pirate themed gift shop on site so bring those gold coins!

Give them a call to ask about the accessibility of the ship!

Daily from Memorial Day to Labor Day, then weekends to end of Oct 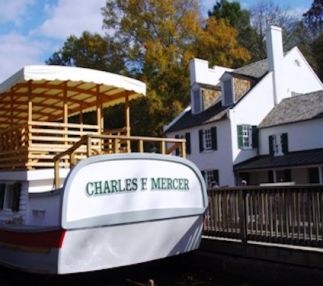 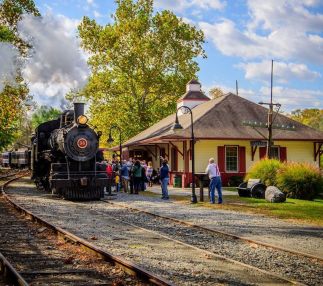 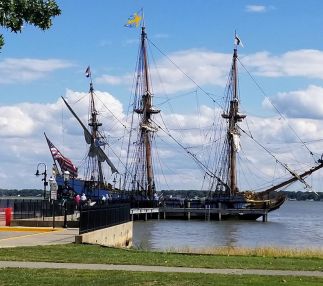 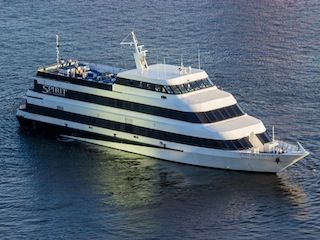