Arrr, it be pirates in the Salem area ready to have a pirate family fun day out!

Kids can hear all about those swashbuckling pirates of Blackbeard and Captains Kidd, who actually roamed the New England coast plundering the merchant ships who tried to head to shore.

It's a great way for them to learn about history whilst having fun...after all, it's pirates!

The New England Pirate Museum offers historically accurate and entertaining live walking tours, along with a fun guide who always encourage the kids to participate and answer questions!

The tour will begin in their artifacts room that is filled with REAL pirate treasures...imagine the stories they hold!

Then, you can stroll through a colonial seaport, then board a pirate ship, AND explore an 80 foot caves, eeek sounds pretty scary! (Especially when you encounter those 17th century pirates face to face!)

Did you know that the area off Boston was called the Gold Coast? That's exactly why pirates like Blackbeard loved the area! The gold was from Central American and Europe, and many of the pirates were actually from New England. Here's a fun fact - many of the treasures ended up being buried off the coast, and most of it is still there!

Kids can mingle with the swashbucklers of old, and become part of their world.

The 20 to 30 minute walking tour will really show you who the real rascals of 1692 Salem were (and they weren't the witches!)

Combo ticket for all 3 museums available

Check out the special Haunted Happenings tours throughout October!

There are plenty of places to enjoy some food before or after your tour in Salem!

Salem is located 16 miles north of Boston, and is a convenient 30 minute drive. Take Rte. 128 North, Exit 25A and follow Rte. 114 East. In Salem, follow signs to Waterfront, and The New England Pirate Museum.

There are a great many options available both online and in person for educators and group leaders. Group rates are available upon request, so give them a call and book!

They have a pirate gift shop where you can purchase all your pirate needs! Arrrrr

If you have special needs, just give them a call to see how they can help you! 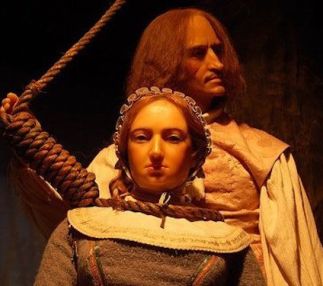 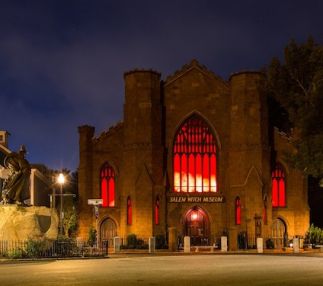 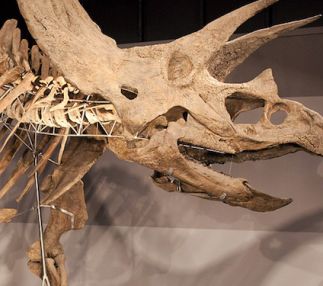 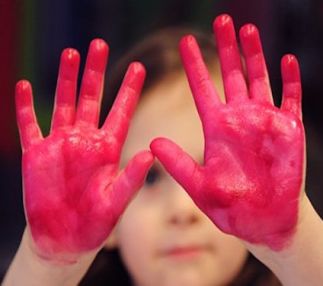 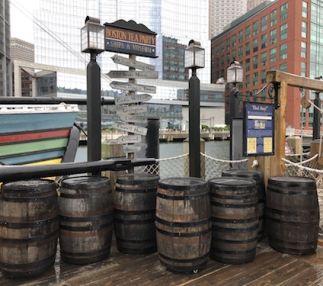