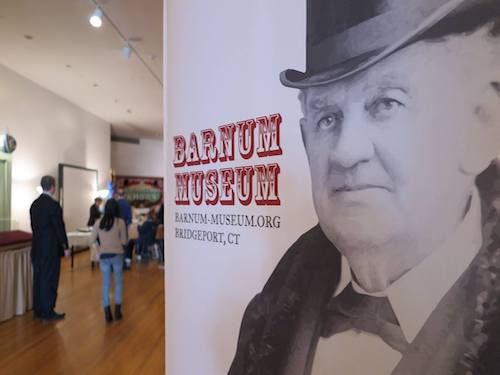 The Barnum Museum is a museum of wonder and fascination, because it's actually the last surviving building attributed to the American visionary entrepreneur and entertainer - PT Barnum.

Kids, if you have seen The Greatest Showman movie, then you know who we're talking about!

On January 1, 1842, PT Barnum opened his first museum on lower Broadway in New York City and now almost 166 years later, The Barnum Museum in Bridgeport carries on the extraordinary legacy of this great American icon.

This particular museum has over 60,000 artifacts relating to Barnum, as well as Bridgeport and the 19th century America. It's also listed on the National Register of Historic Places!

Barnum's World of Wonders exhibit is a great place to start your adventure, as it really take you into the depth and wonder of LT Barnum's extraordinary life. You can see miniature carriages, as well as a grimly fascinating replica of the Fejee Mermaid, and even General Tom Thumb's own miniature furniture!

This exhibit has also brought back into display a section of Bill Brinley's famous miniature circus (the full version containing over 3,500 tiny hand-crafted pieces to replicate a 1930s circus!)

It's worth noting that in 2010, 2011 and 2012 the Barnum Museum was struck by tornados with much damage, and since then it has been engaged in a full-scale conservation effort to recover and preserve the thousands or artifacts, as well as stabalize the building.

Today, they are nearly there, but take this into account when you visit, and just imagine the amazing work that went into getting it back to how you see it today!

A fascinating museum about a fascinating man (and then you can watch The Greatest Showman again to celebrate!)

If you want to help support the museum and donate, your donations are all tax deductible!

Grab something in the area, there are plenty of places!

Great things to do with kids near me in Bridgeport

If you're interested in taking a school group, just give them a call to ask for more details! 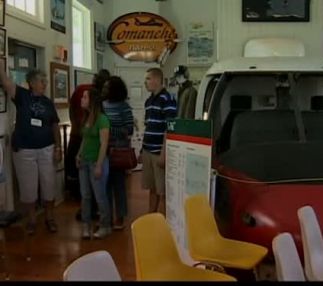 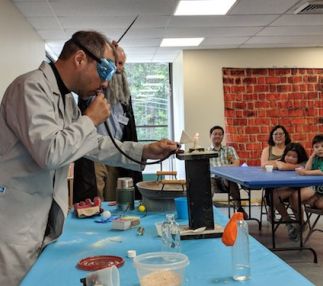 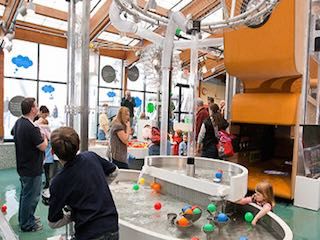 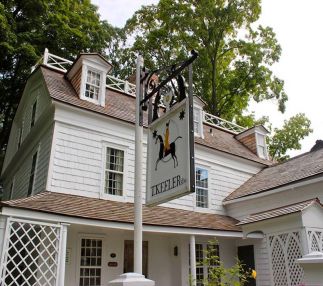 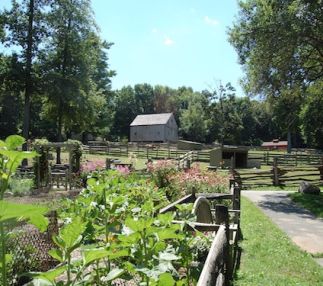 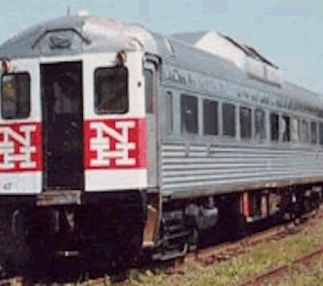 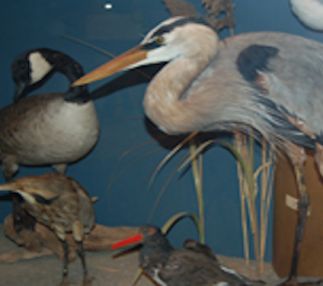