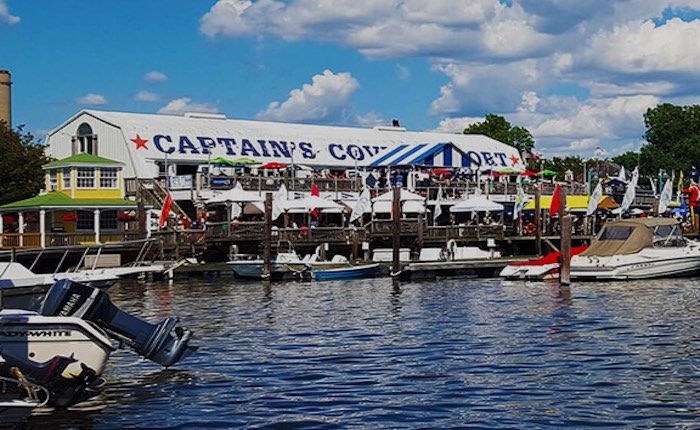 Since 1982, Captain’s Cove Seaport has grown from a vacant lot and a handful of slips to one of Connecticut’s premier tourist attractions and seaport complexes. Located on Historic Black Rock Harbor, we are an active maritime and amusement center.

Captain's Cove Seaport, a marina, restaurant, bar, and boardwalk in Black Rock Harbor, Connecticut, is a family-owned and operated establishment. The Cove was the brainchild of former commercial lobsterman and fisherman Kaye Williams. In 1982, Kaye, his spouse Vivian, their family and friends began a journey to one of Connecticut's top tourist attractions and marina complexes from a weed-filled lot.

There are no gatekeepers here. We encourage spontaneity. Bring the children, leave your fancy shoes at home, and come to The Cove!

Great things to do with kids near me in Bridgeport 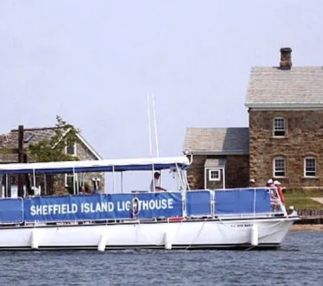 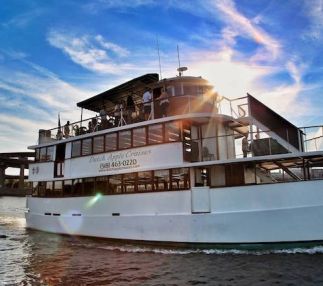 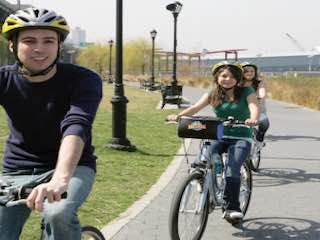 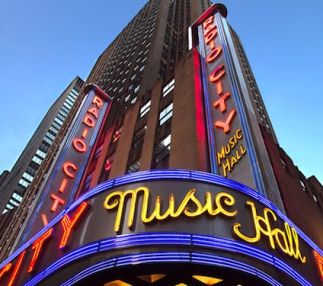 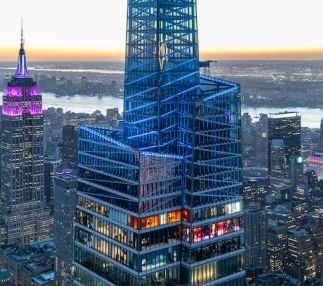 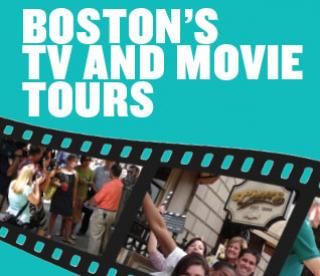 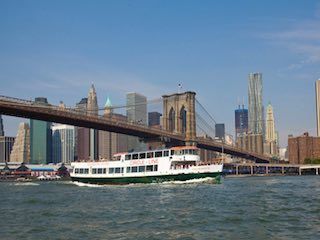