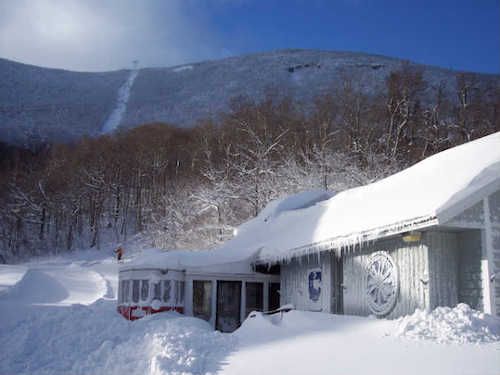 So many people love to get out on those snowy slopes and ski, but how much do you know about the history of skiing?

That's where the New England Ski Museum comes in, because it's such a fascinating history, it makes sense to have an entire museum exploring just that!

One of the permanent displays within the museum is "From the First Tracks to the Fall Line: 8,000 years of skiing", showcasing the incredible chronology of the development of skiing, from as far back as prehistoric times (did you think skiing went THAT far back?) right through to the 1990s. The exhibit also displays local aspects of ski history too, including the career of Bode Miller.

Also within this exhibit are several 27" video screens where you can watch film clips of your choice. You might want to see ski instruction, or the early days of snowboarding, or even the revival of the telemark turn!

When you first arrive at the New England Ski Museum, you'll see a short video introducing skiing, along with replicas of actual prehistoric skis!

Explore skiing in Europe, and skiing in New England, learn why there was such a rapid growth of the sport in the 1930s, and you can end your museum experience with a 12ft wide photomural of Tuckerman Ravine in the winter of 1969, and get your photo taken so it looks like you are actually in the ravine yourselves!

A historic and ski-tastic day out for those ski loving families in New Hampshire - kids, it's time to hit the slopes!

They have annually changing exhibits too, so you can always go back and see something new!

Check out the events that they host, including the Spring Opening Party, as you might want to attend!

Great things to do with kids near me in Franconia

There of course is a Gift Shop, where you can pick up a host of ski related items and merchandise, as well as collectibles! 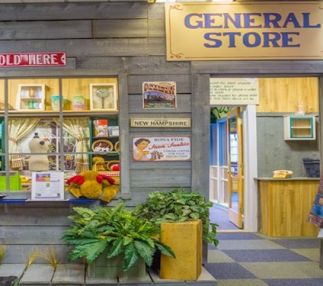 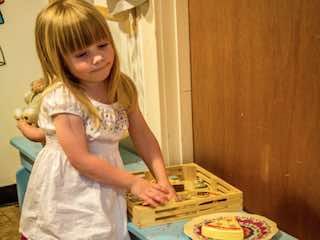 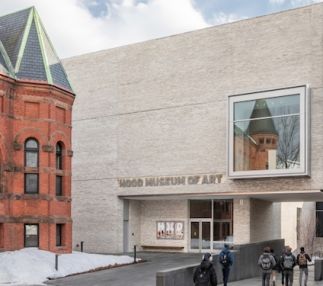 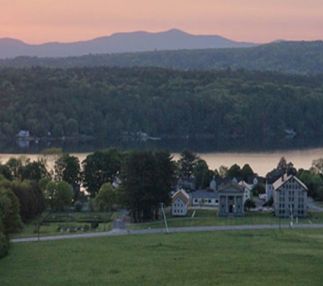 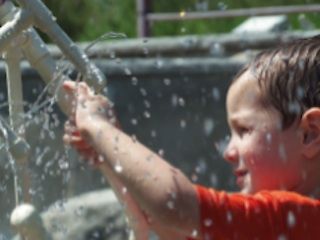 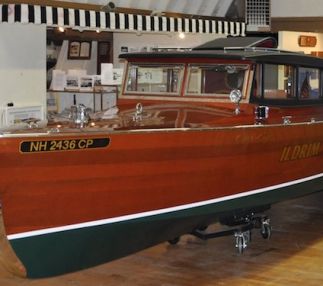