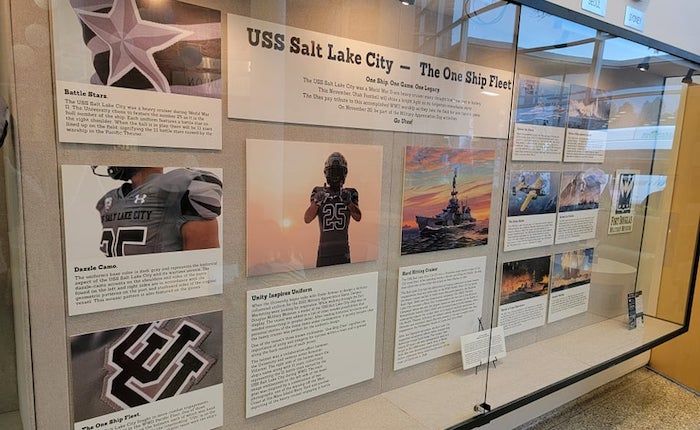 Fort Douglas Military Musuem is not only a National Historic Landmark but also a Utah Military History Center!

Kids - welcome to what was once one of the most essential forts in the United States! When you visit, you can just feel how important such a structure would have been in battle.

The fort served to protect the mail routes and settlers of the Wild West against Indian attacks as well as providing a home for troops who fought in Mexico, the Philippines, the trenches of Europe, and the islands of the Pacific.

The Fort was also used to house prisoners of war during World War I and II. It even became an Air Base - that's quite a history!

Exhibits cover the history of Fort Douglas and Utah Military History, really take your time and have a look around - there is so much to see and learn. Make sure you take some time to head on outdoors to those exhibits, which include ACTUAL artillery, tanks, vehicles and helicopters used in battle! They are pretty amazing to see, making it a must-visit on any family trip to Salt Lake City.

All aspects of the Fort's use brought honor and pride to the nation.

Follow signs to the University of Utah campus and then the signs to Fort Douglas. Look for the big flagpole and parade ground. We are the building by the tanks.

Fort Douglas and Utah military history extend from the Mormon Battalion to the present; from regular troops sent to watch the pioneers to citizen soldiers called up to defend our country today.

Books, posters and other souvenir items available in the gift shop. 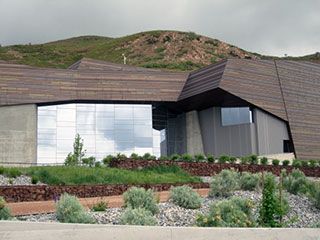 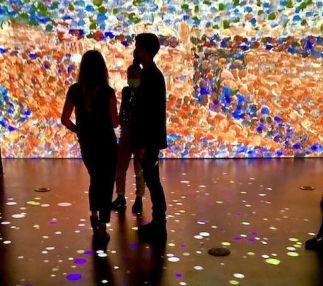 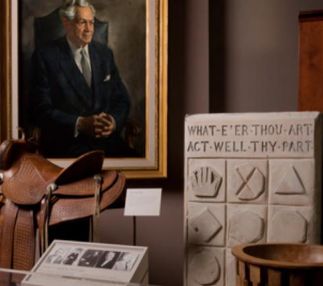 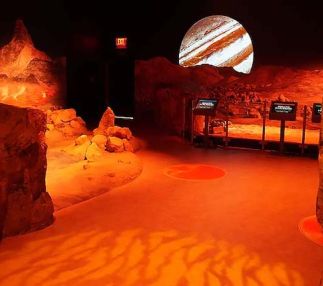 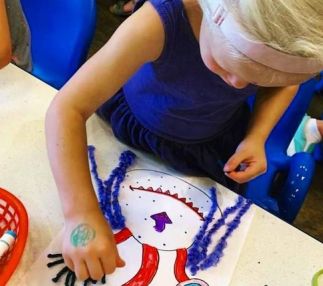 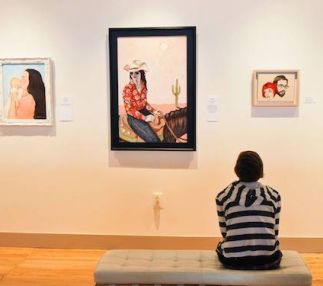