Chugga Chugga - we know we can, we know we can! Love trains? Then you might just love the Veterans Memorial Railroad, which offers great locomotive experiences fo the whole family!

Grab those station master hats, we're ready to chugga chugga through the beautiful Florida nature! The Veterans Memorial Railroad spent a long time finding and restoring a number of locomotives - the first one was a 1950's National Amusement Device "24" gauge "Century Flyer" train set - recovered from a ....you guessed it...amusement park! It entertained families back then, and now it continues to entertain families now.

It's locomotives like these that kids can learn a bit of history too, learning where the train came from, and in what capacity it was used.

Since that initial locomotive, the railroad kept expanding to what it is today, including the construction of a 3400 sq ft. museum/depot and a one mile paved walking trail where you can enjoy the day and try and spot some wildlife! There are even night lights!

What's that? You also want a large playground for the kids to play on in between train rides? Lucky you! Part of the big overhaul of the Veterans Memorial Railroad was a large playground, we well as great landscaping which makes for a very pretty family day out!

Want to know the coolest part of the overhaul? The 2' Gauge Crown Live Steam Locomotive which is a proper steam train! It's the ONLY coal-fired live steam train that is operating in any public park in the state. It may be a small train, but it requires a lot of muscle and work to keep it going!

The engineer and the fireman are busy in the cab keeping it running, so make sure the kids check out how a true steam train actually works!

Do you Choo Choo choose a fun family day out? Veterans Memorial Railroad might just be your answer!

The railroad is located just behind the Civic Center on County Road 12 in Bristol.

Events have a charge from $5. Free on public run days, donations welcome

The railroad does it's best to keep the experience free for everyone, so it always welcomes donations. It wants to make sure it can continue preserving and restoring these amazing locomotives for families in the future!

Check the events for the year so you can mark them in your diary, and check the times before you go. Don't forget about the public run days!

It's a great experience for kids on a field trip! Just get in contact with them and your students can be learning all about the history of the locomotive, and how steam trains operate!

Take some water and snacks with you - always helps to ride the train on a full stomach!

Give them a call before you arrive to discuss any disabilities you might have, and see what they can do to help. They'll certainly try!

If you love the railroad, why not look into a membership? Only $20/year and it helps the railroad keep doing what it's doing! 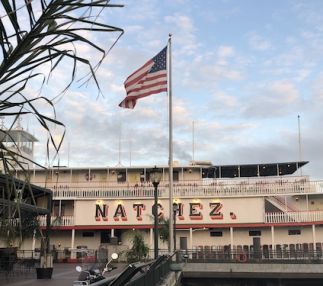 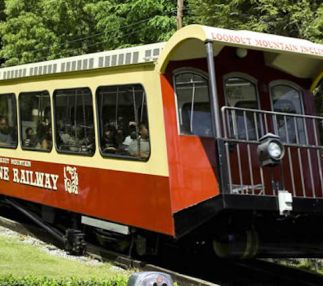 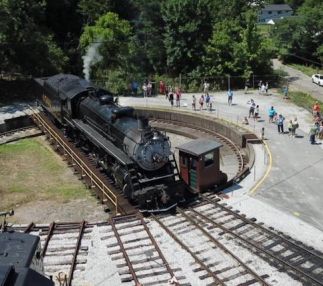 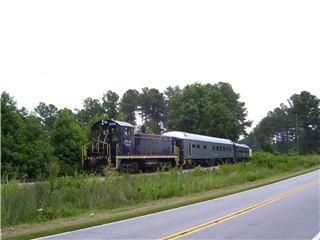 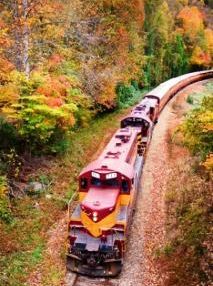 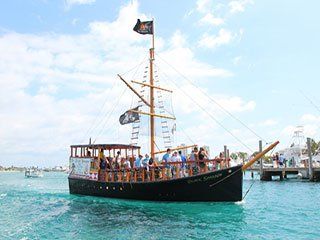 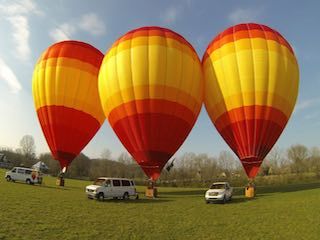 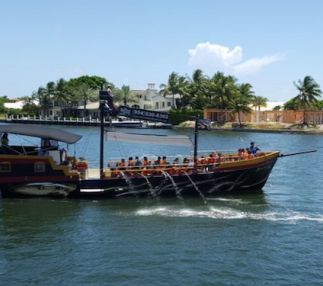 Fun things to do with kids near me in Bristol