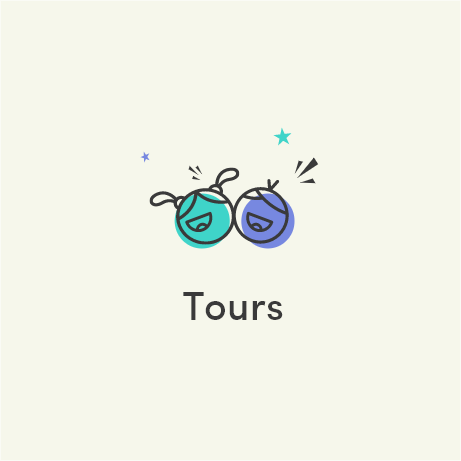 The sinking of the Titanic is one of the most famous events in the entire world. Did you ever imagine you might actually come close to a piece of it?

Titanic: The Artifact Exhibition in Orlando is a moving, educational and fascinating experience that takes you around pieces that actually were recovered from the ship itself.  You can read stories about some of the people that were on that maiden voyage, and actually see a piece of the ship itself. A very surreal experience!

When you arrive, you will be given a boarding pass with a name of an actual passenger that was on the Titanic. Then, the exhibition will take you through 20,000 square feet of interactive museum space, featuring 17 galleries.

Trained actors in period costume portray actual Titanic figures, such as Captain Smith and Margaret Brown, and they share their stories of the passengers and crew as part of an hour long guided tour of what happened that night of April 14th.

Between 1987 and 2004, over 5,500 artifacts were recovered from the ocean floor, and 100 of these are now on display at Titanic: The Artifact Exhibition.

Part of the exhibition will bring you face to face with "Little Big Piece" - the second largest piece of Titanic EVER recovered!

An amazing way for kids to learn about the event, and to spend time as a family learning all about that fateful night.

The artifacts from the Titanic have been lovingly preserved from the ocean floor to protect the physical memory of the Titanic. Their story will live on

You're in Orlando! There are plenty of places nearby to grab something before or after. Outside food and drink isn't allowed.

Allow a couple of hours to really see the exhibition. Check your name at the end on your boarding pass to see if you survived.

You go through a gift shop on your way out where you can pick up some educational items, as well as souvenirs such as merchandise, books, DVDs and kids toys.

They love allowing students to visit as part of a field trip. Just fill out the form online with your request, and they will be in touch about setting your date!

Hours on holidays may close early. 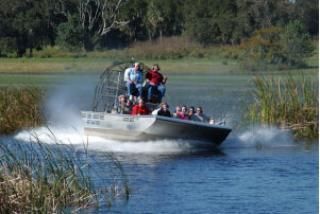 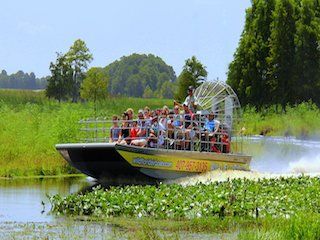 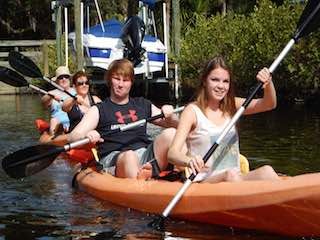 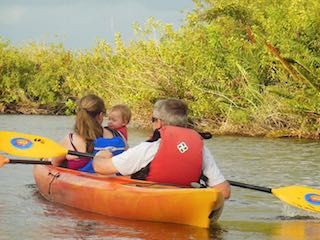 All About Fun Segway Tours 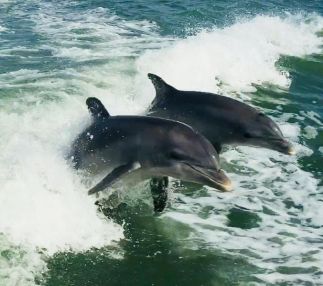 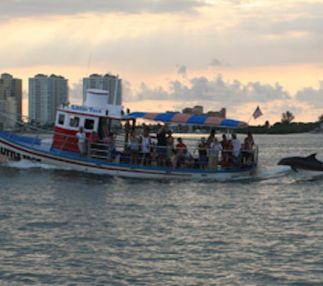 Fun things to do with kids near me in Orlando