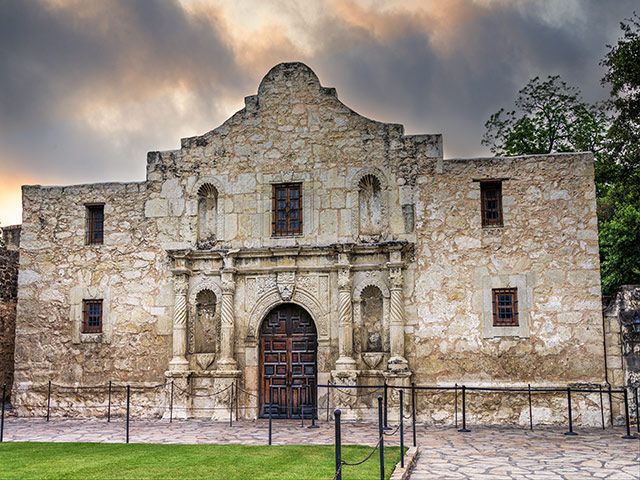 "Remember The Alamo!" - that infamous phrase that has become a reminder for all Texans to never give up, stems from an incredible event that took place in San Antonio on March 6, 1836.

The Spanish colonization was tightening it's grips, Mexico had independence in sight and the Confederacy was standing it's ground. Yet this one small area saw a small group of feisty Texans hold out for 13 days again the General to protect what they believe in.

Although The Alamo ultimately fell, that small band of Texans loosing their lives for their country now symboilzes courage and sacrifice and is a place that attractions over 2.5 million families and kids a year! It's a great experience for kids to learn about the history of the battle, as well as become inspired by the courage of those great men!

Set on 4.2 acres on Alamo Plaza, The Alamo has some great exhibits on the Texas Revolution and the history, as well as beautiful gardens AND of course, the place where it all happened!

If you want to experience The Alamo and get as much history out of your trip as possible, check out some of the tours they have available. Costs vary on the tour, but you can visit the Official Alamo Battlefield which are guided by Alamo History Interpreters and trace the outline of the original fort, and lets kids stand in the spot where David Crockett fought so valiantly!

There are audio tours available, as well as a super unique After Hours Tour which begins when the crowds leave!

For your free entry, you of course can visit everything yourself and explore the history of the Alamo on a self-guided tour. The Alamo Shrine is the focus of every visit to The Alamo, with the Alamo Church and it's ornate facade. It was also the location of many defenders last stand against the Mexican troops. Just stand there and image what it must have been like.  History really comes to life there and with some imagination, kids can really feel like they are there.

The oldest building on the site is the Long Barrack Museum.  It was originally serving as part of the Spanish mission over 300 years ago (that's a long time ago!) and is a vital part of the Alamo story. In 1836 there was some of the most brutal fighting in the battle! The defenders retreated inside after the outer walls had been breached. Can you hear the sounds of the men yelling and hiding? Pretty incredible to imagine!

For some quiet time away from the main sites, there are the beautiful Alamo Gardens which were acquired as a memorial park to the iconic Alamo Shrine. Great for those hot summer days!

So get kids along to this incredible part of Texan history and whenever they might have a "teenage" moment, just tell them - Remember The Alamo!  A fascinating place for them to visit.

Only service animals are allowed on the site, and no camera or phone use is allowed inside the buildings. Remember - it's a shrine too!

There are over 300 days on sun in San Antonio, with very hot summers, especially July. Make sure you come prepared and take that much needed respite in the gardens if you need.

Great things to do with kids near me in San Antonio

The Alamo is located at 300 Alamo Plaza in the heart of San Antonio. If you are coming on the 141A, take the exit off to E Commerce St and turn right onto Alamo Plaze, and you'll see the Alamo on the right.

The Alamo is an incredible experience for students. They offer history talks, and they have several programs for young visits as part of field trips.

If kids are inspired by the story, head to the gift shop to grab some extra items to remember their trip by, including educational books. The profits support the museum to keep that admission free so grabbing that token will be supporting a good cause!

Other great things to do with kids near to
The Alamo 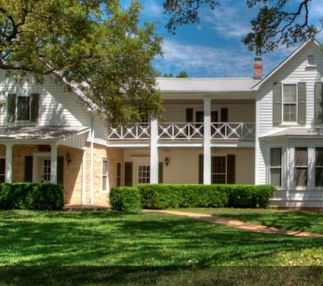 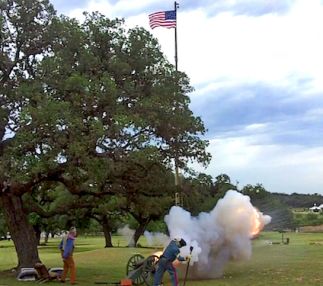 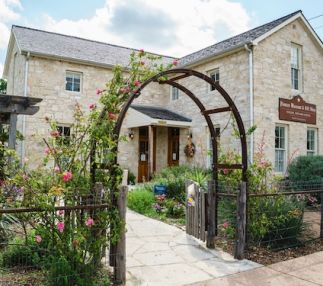 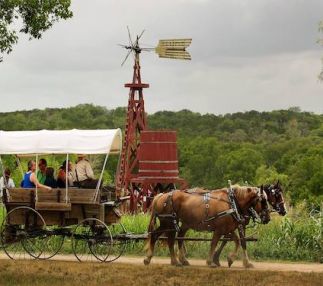 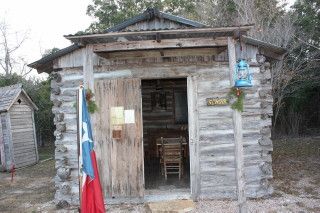