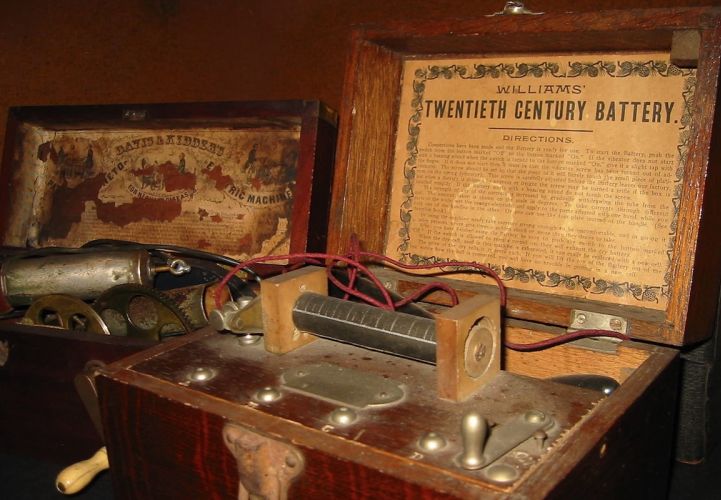 New Orleans has an incredibly fascinating history - and when you visit the New Orleans Pharmacy Museum, you will be delving right into that history first hand!

You see, this fascinating museum is housed on the site of the apothecary of the state's FIRST licensed pharmacist - Louis J Dufilho was his name. He also made a significant contribution to the history and integrity of the pharmacy industry, want to know what that was? Well, he passed a law that those wishing to practice pharmacy, needed a license! Just imagine where we would be today without that! The location is now a museum, and here, a host of exhibits are on display that allow you to learn all about the history, as well as some pretty gruesome occurrences too!

Surgical instruments and questionable medical practices are featured within the 19th century apothecary. Medicinal herbs and potions that were used by Voodoo practitioners can also be found, as well as rare patent medicines too, It's quite an insight into the history of the practice, as well as life in the city.

It might be suited for older children, and not for the faint of heart when you learn some of the stories!

They're listed on the National Register of Historic Places!

They often have pretty spooky candlelit tours that can tell you the gruesome history!

There are plenty of places in the city to grab food before or after your visit!

Great things to do with kids near me in New Orleans

Speak to staff about the accessibility of the museum and building, as it's quite historic.

Year round. Closed Sundays and Mondays 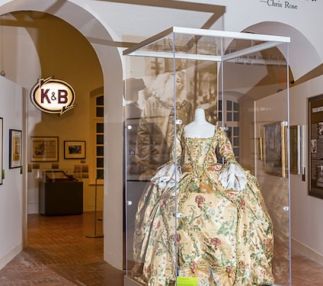 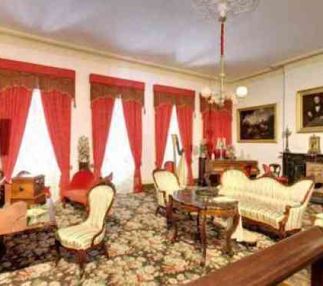 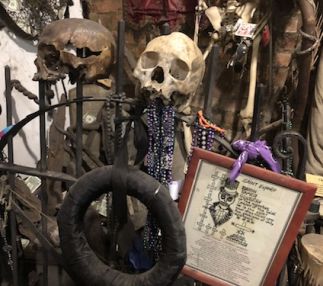 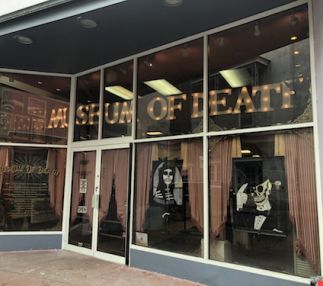 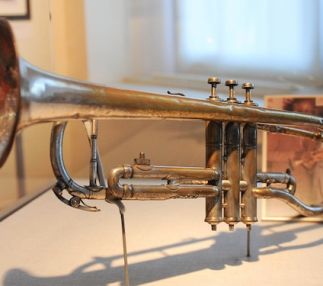 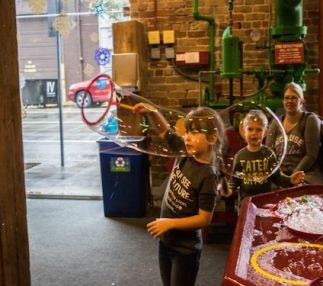 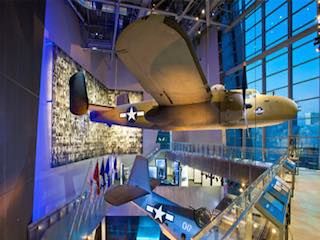