The Civi War was a turning point in American history, and at the National Civil War Naval Museum the whole family can learn stories from those who experienced it first hand.

Stories from the civilians, the soldiers and the sailors - both free and enslaved - are scattered throughout the halls. Kids, as you look at all the artifacts and read the history, you can imagine what it would have been like to have been a part of such an infamous battle.

Overlooking the Chattachoochee River, you can get right up close to the largest surviving Confederate warship - the CSS Jackson - and even explore the wreckage of the CSS Chattachoochee. Pretty amazing thought that these were actually used in the Civil War!

The rest of the artifacts are just as fascinating, including a timeline of the Civil War Naval History so you can really immerse yourself in the history. There is a full scale replica of the USS Water Witch, as well as the USS Hartford which has it's own berth deck, ward room and get those caps ready - the Captains Cabin!

Civil War buff? Then you will love seeing the largest collection of Civil War Naval flags on displays in the entire USA. The National Civil war Naval Museum also hold a range of events across the year, so put them in your diary because some include historic character interpretations, living history events, weapon demonstrations and even cannon firings! BOOM!

So get excited about history because your family day out at the National Civil War Naval Museum will be full of it!

History is thriving at 1001 Victory Drive in Columbus, Georgia!

The museum really look to collect and preserve amazing artifacts and collections, and to really showcase the true and fascinating stories from the Civil War.

Not only do the museum put on events, but also tours! Keep an eye out for some pretty exciting ones, like the GHOST tours! Woooooo!

Want to keep learning? Then head over to the museum store and pick some some books, models and souvenirs to keep the education going. There are even living history uniforms!

There are great student programs, which need booking 2 weeks in advance. You can take a self-guided tour after the presentation, and the programs change so keep an eye out!

If you do have mobility disabilities, all you need to do is call the museum and the lovely staff will be happy to let you know the accessibility of the museum.

If you love the museum, think about becoming a member of the crew! Memberships really helps the museum keep running so families can keep enjoying it! 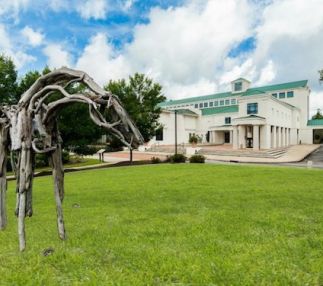 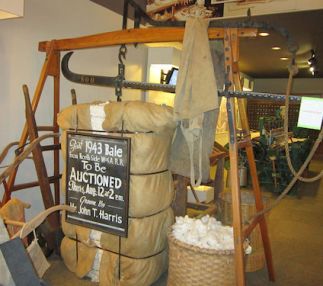 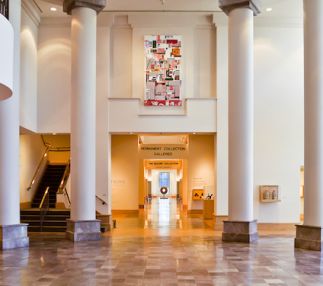 The Montgomery Museum of Fine Arts 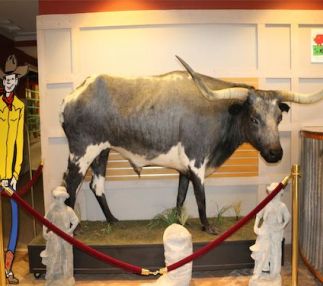 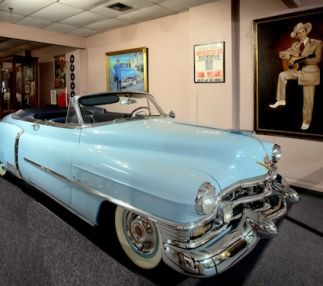 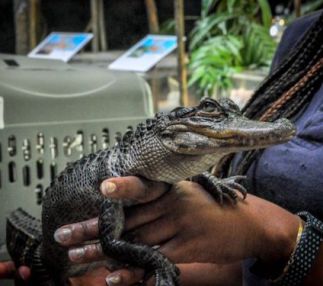 Museum of Arts and Sciences 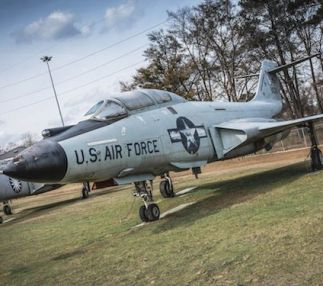 Fun things to do with kids near me in Columbus