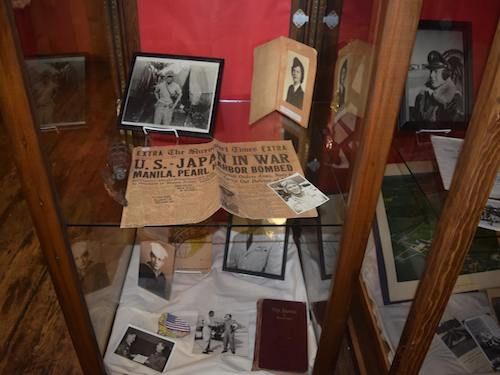 When you think of the beautiful state of Louisiana, what do you think of? Delicious Creole and Cajun food perhaps, or New Orleans and the famous Mardi Gras?

Perhaps you think about Louisiana's famous politicians, and if you do, does Winnfield come to mind? Of course it does, which is why Winnfield is the location for the Louisiana Political Museum and Happy of Fame!

Why Winnfield you might ask? Well, Winnfield is considered to be the birthplace of politics in the state, so why not explore this fascinating part of its history by exploring this very fitting museum on your next family day out?

The Louisiana Political Museum and Hall of Fame contains memorabilia of political figures throughout the state's history. The Hall of Fame includes governors, senators, congressman and representatives, and even a president! They have a singing governor, a hog hunting governor and a governor who would be king.

Each inductee has his or her own display containing memorabilia and facts, so you can learn all about them as you go.

It's not just the history of the people that you will be learning about, but history will also be all around you because the museum is actually housed in the old Winnfield railroad depot that was donated to the city and moved to its present location on Main Street.

Some of the displays include Earl Long's campaign vehicle, as well as Huey Long's actual dining room set.

Great things to do with kids near me in Winnfield

Groups are encouraged and welcomed, and with FREE admission, why wouldn't you want to take the students?!

There are great gifts and souvenirs to take home, including videos, books and more

Give them a call to ask about the accessibility of the exhibits, they will be happy to help answer questions

Open 9am - 5pm weekdays (and Saturdays by appointment) 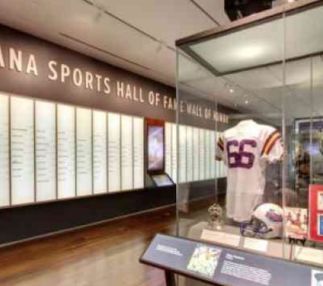 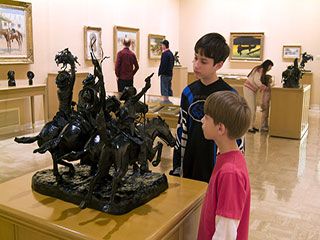 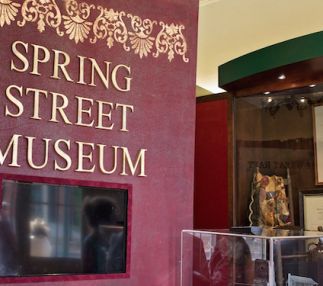 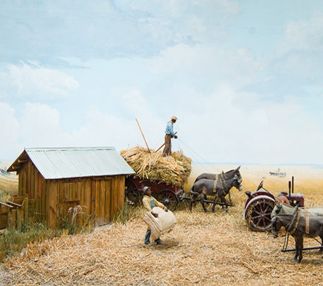 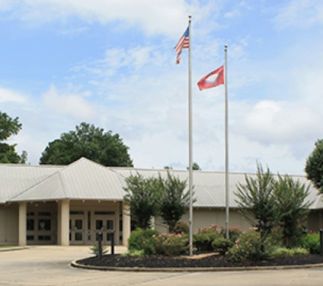