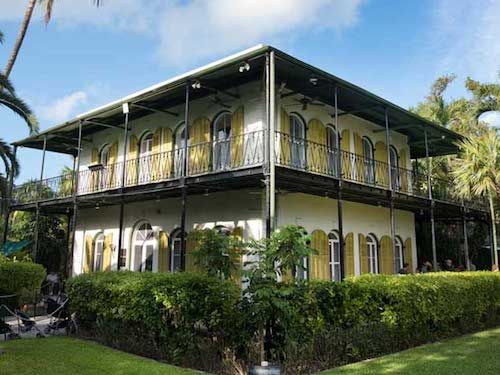 He was one of the greatest writers the world has ever seen, and now kids can be a part of his life at the Hemingway Home & Museum!

Maybe they will be inspired by this Nobel Prize winning writer - yes, that's right - a very talented man called Ernest Hemingway was a very important part of our cultural and written history. What better way to really learn about his writings and story than actually visit his house in Key West, and to see who was really behind those famous pieces of work.

The home itself was built in 1851, and became the home of Hemingway in 1931. The house actually still contains the furniture that he and his family used - pretty amazing! The cats in the house and grounds are even descendants of the cats that he kept during his time in the house!

You will see lots of Hemingway's personal touches around the house. Maybe of the really beautiful and unique furnishings were collected during his stay in Europe.

There are trophies and skins from his many African safaris and hunting expedition, and kids can actually visit the studio where he did most of his most famous works.

To make your way around the Hemingway Home & Museum you can take a 30 minute guided tour. This will really give you an insight into his life, and is always great to ask lots of questions!

Do you think you can list some of his most famous works? Did you know that Hemingway wrote poems, and short stories, as well as poetry!?

One of his most famous works is the short story "Old Man and the Sea", and his novel "To Have and Have Not" was actually set in Key West, so you can hear all about his influences that inspired him to write such great works.

An eye opening and educational family day out at Hemingway Home & Museum!

There are beautiful gardens on the property too, so make sure you spend some time there.

No need to reserve your tour - just turn up and enjoy!

Great things to do with kids near me in Key West

For groups of 12 or more there is a group discount, and what better way for kids to learn about this great man than to visit where he lived and wrote!

If you are inspired, of course you can stop at the Book Store and Gift Shop to pick up some of his greatest works, as well as collectables of Hemingway and of Key West 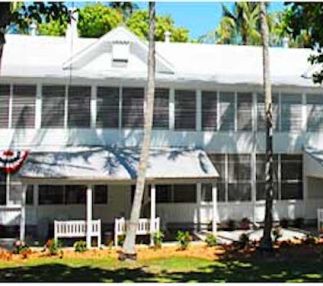 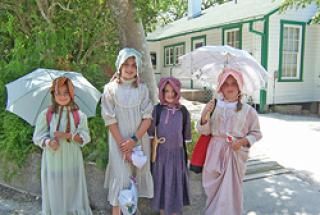 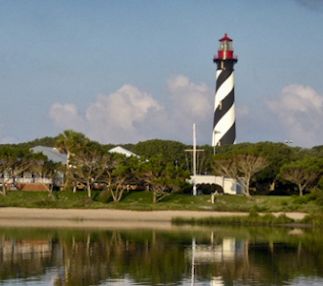 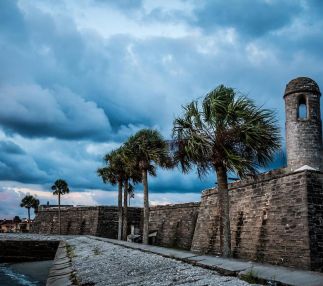