There are thousands of zoos across America which range from small to large to unusual. It can be hard to determine if a zoo is worth visiting, so here we have put some of our top zoos to visit while on a family vacation. 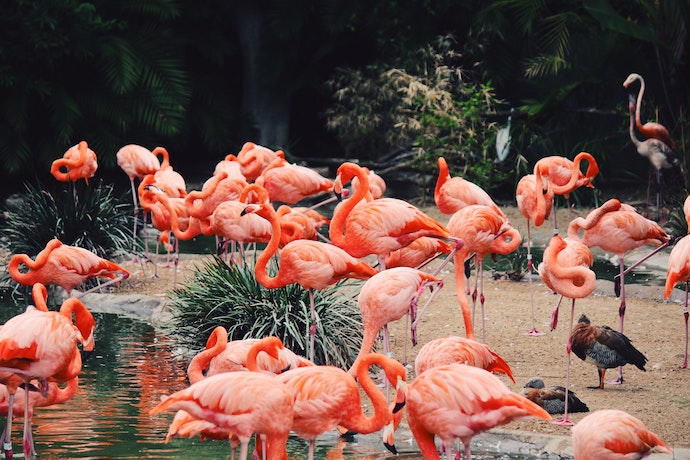 Photo by Victoria Landavazo on Unsplash

San Diego Zoo has been named one of the best zoos in the world. It has over 3,600 animals that range from over 650 different species. It is located in the beautiful Balboa Park with over 100 acres of open-air enclosures. One of the most unique things that you can do at the San Diego Zoo is taking a ride on one of the guided tour buses through the park or take the Skyfari, which is an overhead gondola ride with amazing views of the park.

New York City is home to the Bronx Zoo, which has the Bronx River flowing through the park. It is the largest metropolitan zoo in the world. Today there are over 4,000 animals residing in the Bronx Zoo. Some of the favorite exhibits include the Congo Gorilla Forest, JungleWorld, Madagascar, and Tiger Mountain. Visitors should also make sure they check out the sea lions and penguins during their feeding times. 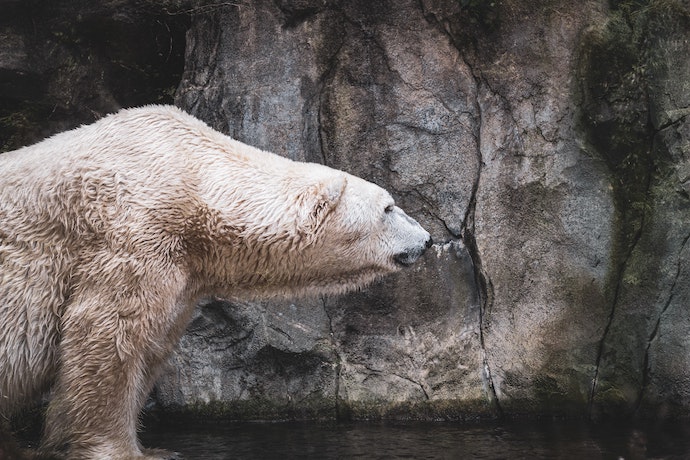 Photo by Daniel Thomas on Unsplash

Cincinnati Zoo is known as one of the oldest zoos in America. It is located in the Avondale neighborhood in the heart of the city. It is home to over 1,800 animals covering 500 species. The zoo is known for its amazing efforts to breed endangered species. They were the first to successfully breed California sea lions, but also breed South African cheetahs, Sumatran rhinoceros, and so many more.

The Omaha Henry Doorly Zoo first opened in 1894 and is well-known for its work with animal research and conservation. The zoo has one of the largest cat complexes and indoor swamps in America, and one of the largest nocturnal exhibits and indoor rainforests in the world. Visitors will find over 17,000 animals at the zoo with over 950 species. 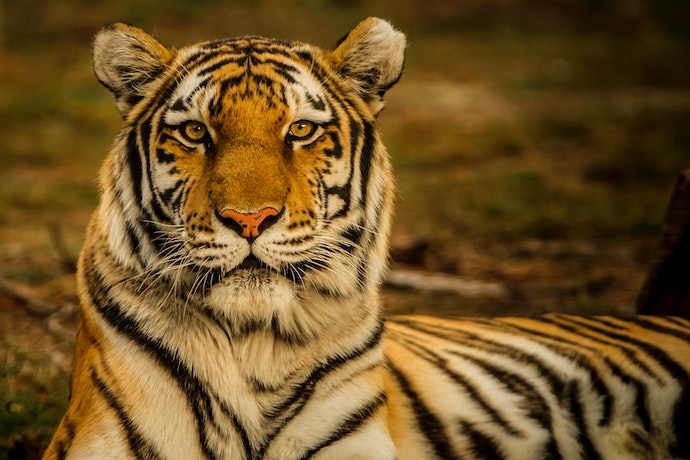 Photo by Blake Meyer on Unsplash

Denver Zoo is home to over 3,000 animals in over 600 species. The zoo was first established in 1896 when an American Black Bear was donated to the facility. Today visitors can see lions, buffalos, elephants, and so many more. One of the most popular things to do at Denver Zoo is get up close and personal with gorillas, birds, snakes, and so many others with the Close Animal Encounter.

The Saint Louis zoo is home to over 14,00 animals spanning over 500 species. This zoo is found in Forest Park and is a well-known zoo for animal education, conservation, and management. Some favorite areas of the zoo include Caribbean Cove where visitors can find stingrays, bamboo sharks, and bonnet sharks in a shallow pool, or the Children Zoo, where kids can slide through the otter pool. 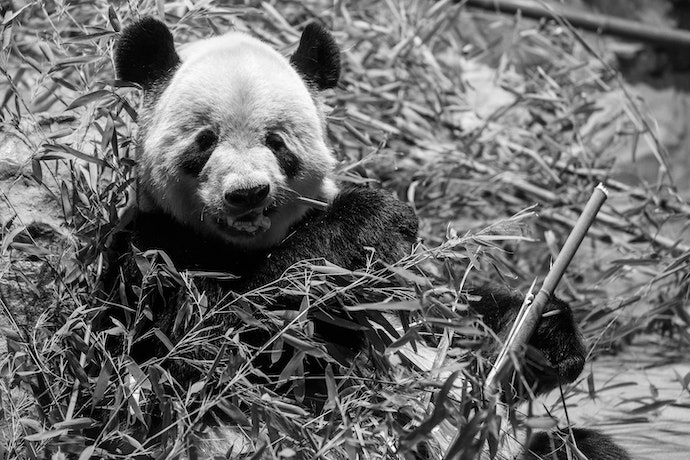 Photo by Jared Short on Unsplash

The Pittsburgh Zoo and Aquarium is within the city’s Highland Park. It is one of the few zoo and aquarium combinations in America. The zoo has over 4,000 animals, with 20 of them being on the threatened animal list. The zoo offers visitors many interactive exhibits throughout the park. Besides the park, the aquarium is a two-story structure that has many aquatic habitats and animals. 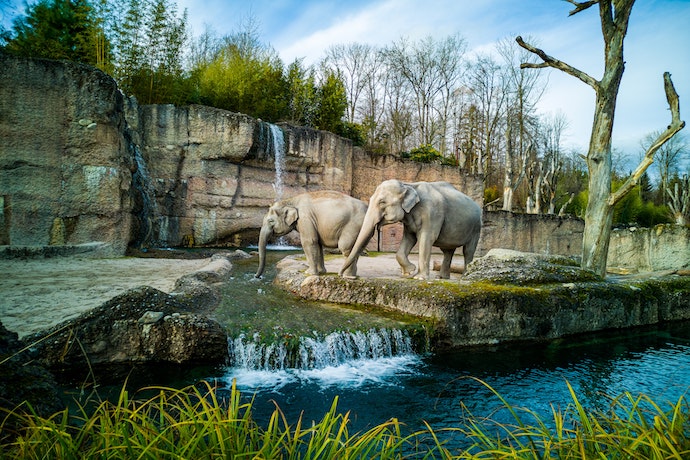 Photo by B NW on Unsplash

The Houston Zoo has over 6,000 animals and 900 species in exhibits spanning over 55 acres of land. This zoo supports many great conservation projects that help endangered wildlife in Texas and around the world. Some favorite exhibits include a realistic African forest which includes rhinos, giraffes, zebras, and many more, or the Kip Aquarium with over 200 aquatic species. 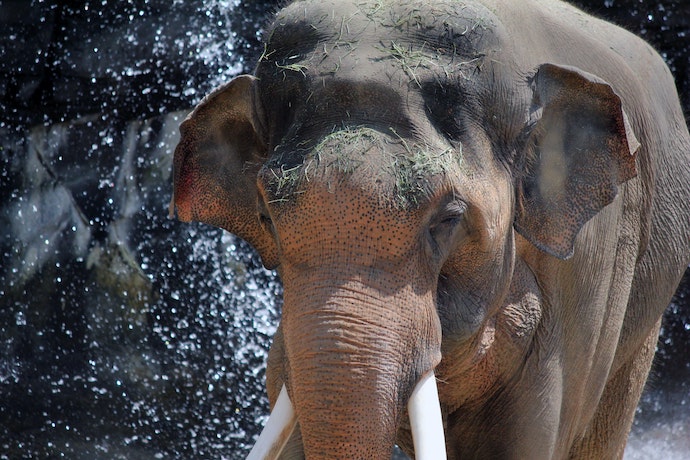 Photo by David Achilles on Unsplash

The Los Angeles Zoo is home to over 2,000 mammals, birds, amphibians, and reptiles, 58 of which are on the endangered animal list. Some of the favorite exhibits at the L.A. Zoo include the Elephants of Asia, the Rainforest of the Americas, and the Lair. The zoo holds many special events for kids and adults. Brew at the L.A. Zoo is one of the events which brings breweries across the area to the zoo for an adult-only event.

The Columbus Zoo and Aquarium is located on the banks of the Scioto River’s O’Shaughnessy Reservoir. The zoo is home to 7,000 animals ranging from eight different regions of the world. The zoo also has an 18-hole Safari Golf Club and Zoombezi Bay water park. Some favorite exhibits include Asia Quest, Polar Frontier, and Heart of Africa. 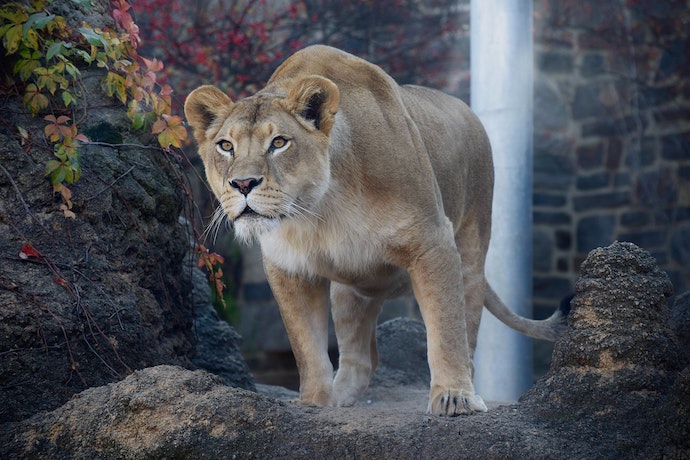 Photo by Praswin Prakashan on Unsplash

The Philadelphia Zoo was first opened in 1874 with just 1,000 animals. Today the zoo is home to over 1,300 rare and endangered animals. The zoo tries to help endangered species by breeding animals that are normally hard to breed in captivity. Some animals that they have successfully helped breed are chimpanzees, orangutans, and cheetahs. The Philadelphia zoo has many great attractions like the paddleboat lake, a rainforest-themed carousel for the kids, and a children’s zoo. 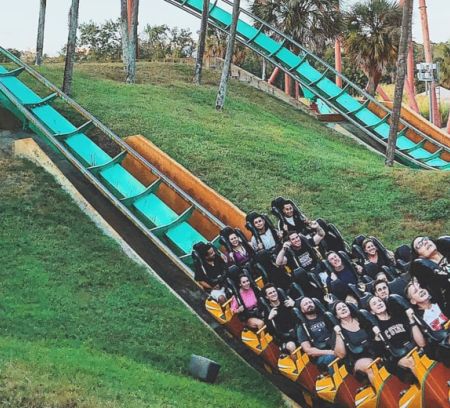 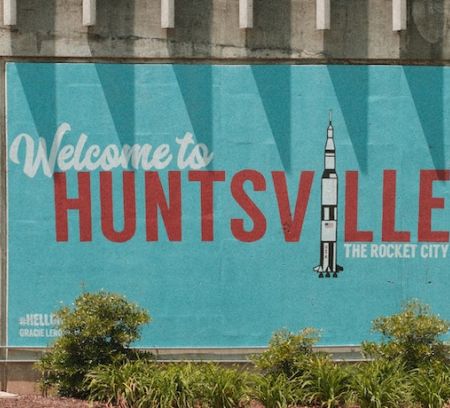 10 Of The Best Museums in Alabama 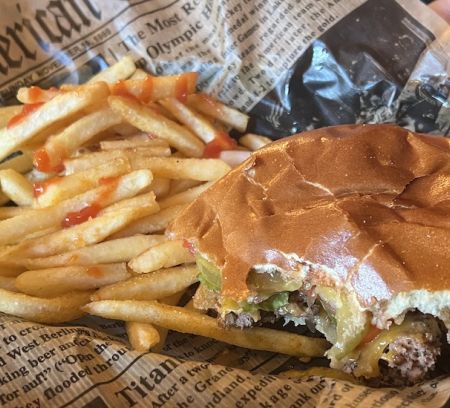 Our Top 6 Best Burgers in the USA! 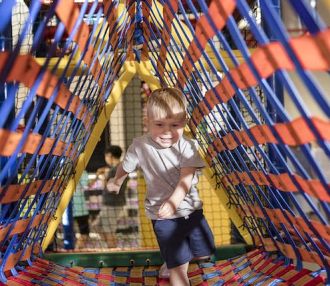 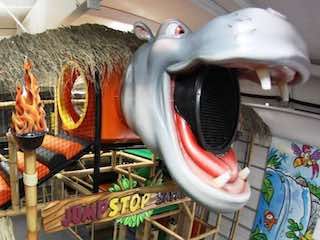 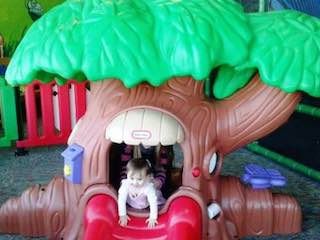