The Bicycle Museum of America 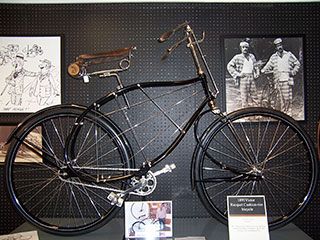 If you are a bike fanatic then the Bicycle Museum of America holds over 300 bikes on display, more than 1000 in rotation, making it one of the largest private collections of bicycles in the world!

There is an in-museum theater to expand your knowledge of the history of the bike, and the museum is beautifully laid out with fascinating pockets of information scattered around the intricate layout of the bikes themselves.

There is also a newly added gem and rock collection, which also includes a large meteorite (crazy!) and fascinating historical artefacts such as presidential medals and inauguration security badges.  There is even an authentic Civil War flag.

An interesting escape into the world and history of the bike as we know it today.

6 and under are Free!

If you want to arrange group tours just call ahead to book. Otherwise just pop in!

Next door to the museum is a La Piazza, as well as a local coffee shop just 4 doors down. If you want to bring your own food there is an outdoor picnic area available.

Great things to do with kids near me in New Bremen

The bike museum is located on 7 West Monroe St, New Bremen, OH, 45869, which is about 20 minutes off I75 There is RV and bus parking at the back of the building.

There is a shop at Crown Store where you can pick up some postcards, hats and shirts, as well as more unique gifts such as a Penny Press Machine!

There are some levels without elevators, however the museum play a DVD tour of the exhibits on other levels so if you are unable to make the rest of the museum, you won't feel like you're missing out.

Open Most Holidays, Closed on Sundays. 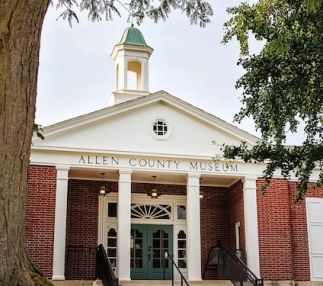 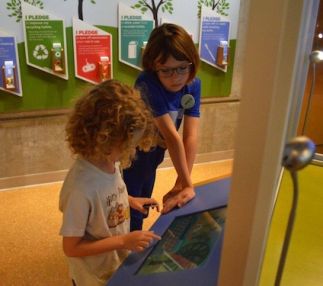 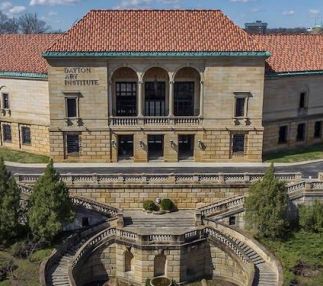 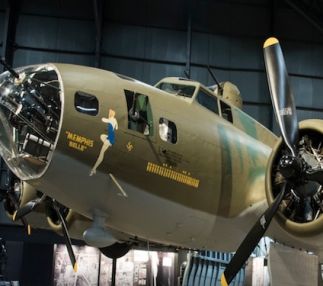 National Museum of the US Air Force 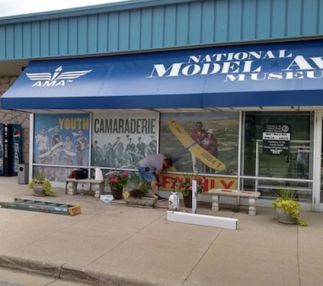 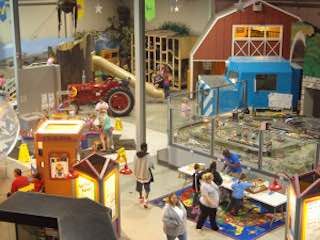