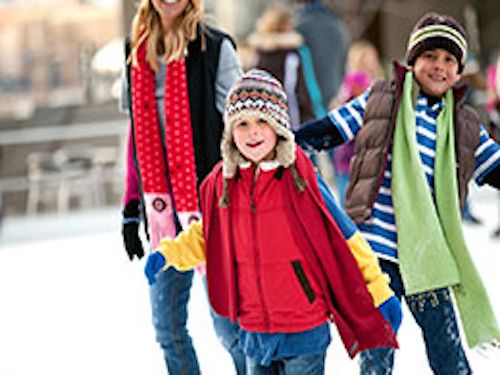 Kids, get those skates on because we're off to Peaks Ice Arena! Yep, in Utah it's all about family fun on ice at the home of the Peaks Figure Skating Club!

Peaks Ice Arena is where you can embrace the winter chill, or cool off during the summer with the family during their many public skate sessions. Skating is a great way for kids to get fit, learn new skills, develop confidence and increase their strength and coordination. It seems pretty great to us!

Your admission gets you into the whole session, normally around 2 or 3 hours, and from there you can skate as much or as little as you like! Haven't skated before? No problem at all! There is no rush, you skate in your own time, and if you use your whole session holding the edge and just staying on your feet, then that's perfect too!

If you want to brush up on your skills before heading out in public, Peaks Ice Arena also host Learn To Skate sessions, where students of all ages and abilities can learn the fundamentals of ice hockey, figure skating, and just skating!

As we mentioned, the arena is home to the Peaks Figure Skating Club, where figure skaters can come together and enjoy one another while progressing within their sport. The arena also serves as home ice for ACHA collegiate hockey teams for both Utah Valley University and Brigham Young University, high school teams including Timpanogos, Utah County Independents, Lehi, Payson, and Springville, as well as the Timpanogos Amateur Hockey Association (TAHA).

So kids, have you got those skates on yet, because it's time to hit the ice at Peaks Ice Arena!

Every Friday night during the school year, bring friends, your ward, a date or all three to College Night.

Great things to do with kids near me in Provo

From Salt Lake City, take I-15 south, and take exit 268, going east at Center Street in Provo, and all the way through town. Seven Peaks Park will be on the right.

Just give them a call to ask about group visits, as skating is a great sport for students!

You can hire a Walker for $5, which is a great aid for those just starting out.

Center open 6:30am - 12am weekdays, then 6am - 12am Sat. Check the online calendar for public skate sessions 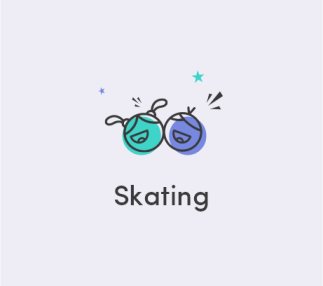 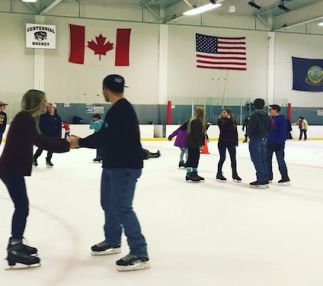 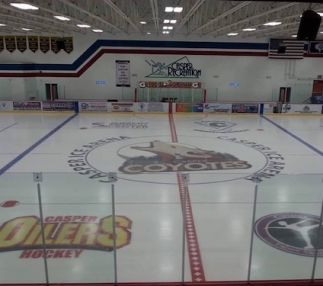 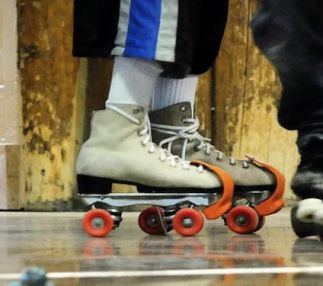 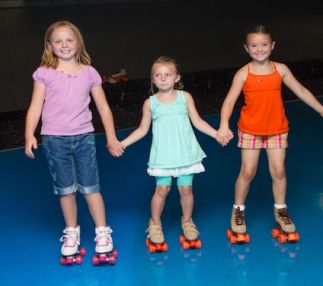