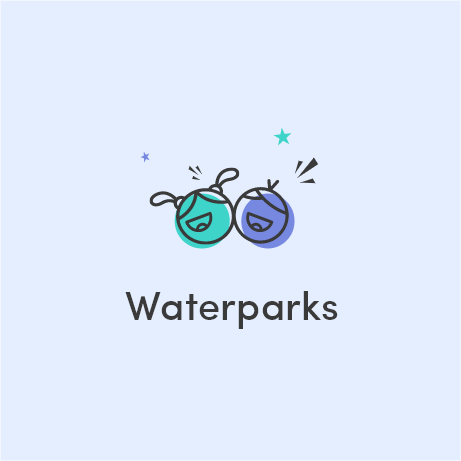 If you had to guess what was special about Seven Peaks Water Park Provo, what would you guess? Would it be that it has 500,000 gallons of wave pools? Perhaps it's all the family fun that is had there?

If you guessed that it's the LARGEST water park in the entire state of Utah - you'd be right!

Seven Peaks Water Park Provo has a range of water attractions - from the thrilling to the relaxing - so no matter how you want to spend your summer, you will find something for you!

Ready to hear some of the fun attractions just waiting for you? Let's go then!

If you first head to Rocky Mountain Beach, then you are in for the time of your life at the Wave Pool! It's just like being in the ocean, but without having to venture into the sea. The waves actually reach up to 4 ft in height, and you can enjoy the waves on a fun tub, or even body surf to shore.

A great way to practice those surfing skills!

If you want to kick back and relax, you can try the Canyon River, also known by it's more common name - the LAZY river! At just under a quarter of a mile long, there is certainly plenty of relaxation to be had!

Ready to try out some of those THRILLS? The Boomerang is an extreme, half-pipe style ride for those thrill seekers, where you shoot down 3 stories - and Boomerang back and forth over and over again! (Did the name give it away?)

How about the Sky Breaker, where you take on a speed slide more than 6 stories in less than 4.5 seconds. That is if you actually go down on your back. If you want more speed...try it head first!

The thrills continue with sudden drops, jagged edges and twists and turns you never saw coming. Do you dare to take on the thrills at Seven Peaks Water Park!?

There are plenty of attractions too for those little ones, including water falls, soft floating crocodiles, kiddie water slides and fun fountains.

We told you it was great fun all around!

2 years, and seniors citizens over 65

Make sure you bring plenty of sunscreen and a hat!

Kids over 12 are allowed in the park without an adult

Whether you want a cold treats or a full meal, there is something in one of their four food stands for you! No outside food or drink allowed inside the park except one water bottle each and toddler snacks in a zip lock bag.

Healthy Eating You are more than welcome to bring your own picnic lunch, you just have to consume it outside the park in the picnic areas.

Great things to do with kids near me in Provo

Book two weeks in advance and enjoy the park with the students! They have 3 packages to choose from, and some include foods

There is a gift shop where you can pick up all the swim related items that you might need!

If you have special needs, just speak to Guest Services when you arrive and they can inform you of the best attractions to enjoy

There is a gift shop where you can purchase swim diapers

May to August. Closed Sundays. 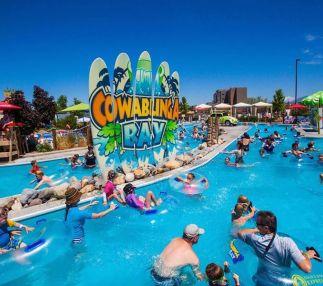 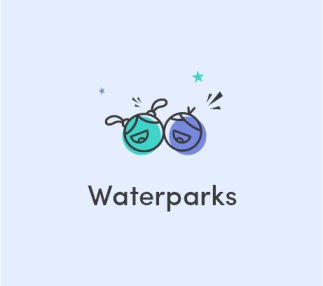 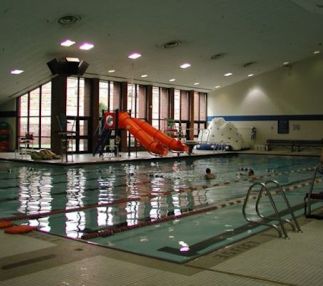 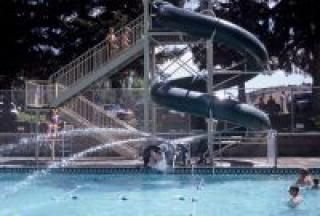 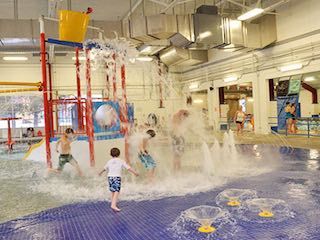