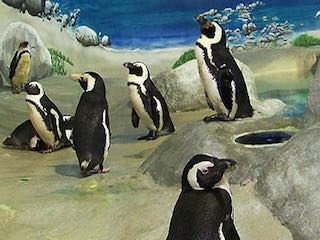 We LOVE the ocean, and we love it even more when we find a place that lets us explore the ocean without having to actually get IN the ocean!

Jenkinson's Aquarium is located within Jenkinson's Boardwalk in New Jersey, and is filled with great exhibits that let kids not only see the creatures up close, but also learn about their habitats and conversation, and bring an awareness to them of the animal and the environment.

Each of the exhibits at the aquarium showcase something new and fascinating. Kids might come face to face with those Atlantic sharks, or learn the difference between them and the Pacific sharks. They can see bright coral reefs, and all of the creatures that live within them, and they can even say hello to animals such as penguins and seals who live across the globe!

What's also great about Jenkinson's Aquarium, is they have experiences for kids that give them a truly hands-on adventure - like the touch tank! Here, they can actually touch a range of creatures, from the sting ray to that spiky sea star!

In addition to those great exhibits, the aquarium also offers workshops for kids of all ages, so they can really learn in more detail about the wonders of the ocean!

Don't miss the feeding schedule on the day you are there too! You can see some of the creatures actually being fed, including the seals, sharks and penguins.

So let's all explore the ocean with Jenkinson's Aquarium - it's so much fun under the ocean!

Why don't you have a birthday party at the aquarium! You get a guided tour, ice cream cake, 30 minutes in the party room, and lots of underwater exploring!

Check the feeding schedule as soon as you arrive so you can mark it in your day and you don't miss out!

You're located on the boardwalk, and there are so many places to fill those tummies!

They have GREAT educational programs! There are animals encounters, Keeper for the day, and great tours for students

Speak to staff about the accessibility of the aquarium if you have any questions!

All year round, daily.

Other great things to do with kids near to
Jenkinson's Aquarium 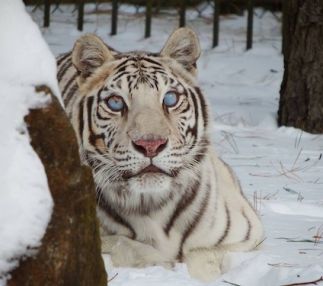 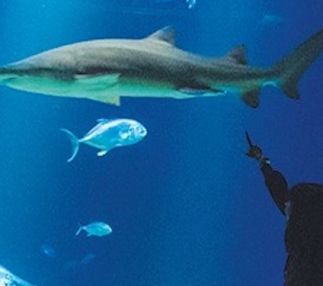 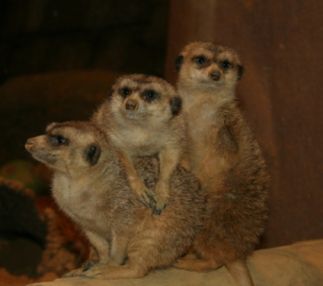 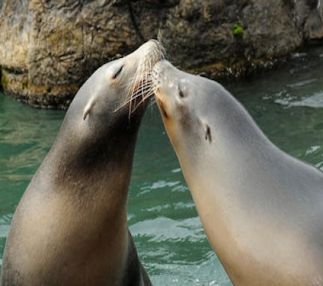 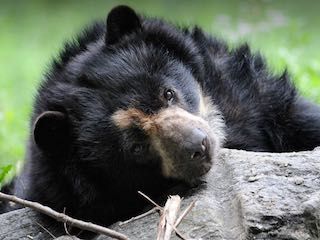 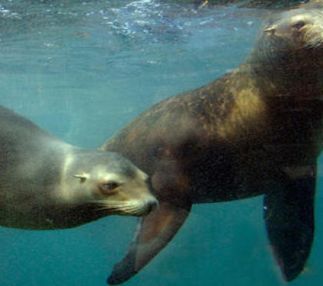