Did you know that there is a nationally listed Historical Site RIGHT in Fresno? Yep - there is, and it's called the Forestiere Underground Gardens!

These unique gardens are part of a hand-built network of underground courtyards, rooms and passageways - that are often compared to ancient catacombs!

It's a great place to explore, as there are some really unique features, which also means it's a great education for the kids too! There are unique fruit producing trees - some of which are nearly 100 years old, as well as amazing Ancient Roman architecture, including vaults, arches and stone-built walls.

But gardens underground? Of course! The Forestiere Underground Gardens have an underground micro-climate, and temperatures vary between 10 and 30 degrees, so certain plants can thrive.

The gardens were a hobby and devotion of a man named Baldassare Forestiere, who was a Sicilian immigrant. When he settled in America, he built an amazing subterranean complex of grottos, patios, and courts all interconnecting with passageways. These all circle where he actually lived! A great place to escape those hot Fresno summers!

What's amazing about the Forestiere Underground Gardens, is that he didn't ever plan out on paper how to build them. He just used simple farmer tools and carved out what he saw in his mind. Pretty amazing! It took him 40 years in his spare time, and by the time he was 44 he had excavated over 10 acres.

Guided tours, weather permitting, are the only way to see the gardens. There are a number of tours seasonally, and it's a great way to ask those questions as you go!

Have a unique Fresno experience underground - who knew!?

As an historical site, they are committed to keeping the site well looked after for all future visitors!

No strollers are permitted

They don't have a snack or picnic area, so enjoy something before you arrive. There is an In N Out burger across the street if you want!

All tours are weather permitting as it must be dry enough to walk on. Check before you go if it's cancelled or still on if you are in doubt

You must reserve any groups more than 15 people, and there is a group discount. It's a great way for students to learn!

No strollers are permitted

Bottled water may be purchased downstairs

Standard wheelchairs may be accommodated in dry conditions. A user must be strong enough to safely move an occupied wheelchair user down the step, long inclines and narrow ramps.

It's worth noting that the summer temperature can reach over 100 degrees in Fresno. Note there is no mechanical air conditioning underground, and while the temperature is a little cooler underground, is still might be too hot for those with medical conditions 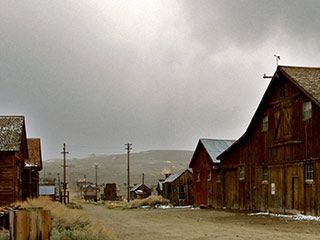 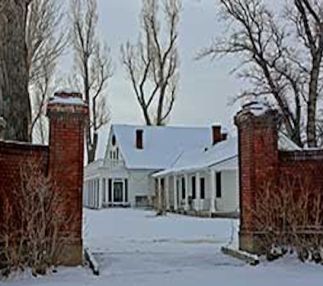 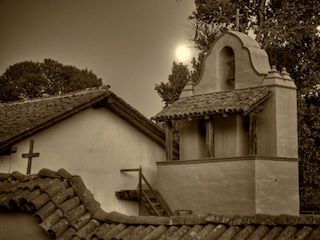 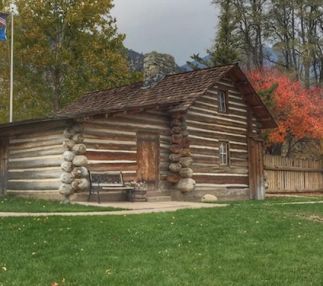 Fun things to do with kids near me in Fresno