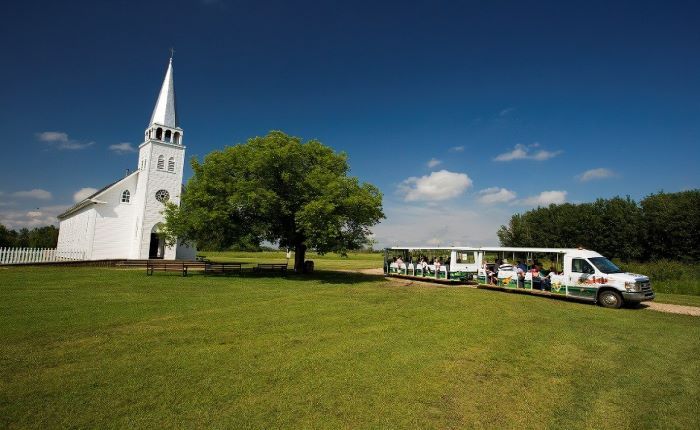 Batoche National Historic Site of Canada is generally rolling parkland, containing numerous depressions and brush-filled areas. Trembling aspen is the dominant tree species with some balsam, poplar, birch, and dogwood (red willow) growing near the river. Vegetation used for healing and ceremonial purposes of long ago can still be found along the system of hiking trails. Dandelion, juniper, prairie sage, and a profusion of wildflowers abound.

Numerous birds and animals inhabit Batoche. Coyotes are occasionally seen along the river bank as are white-tailed deer. The distinctive calls of soaring red-tailed hawks often compete with the squawks of the feeding pelicans and gulls along the river's edge.

As you walk, the bushes will periodically rustle with the sound of ground squirrels, songbirds and rabbits searching for that elusive meal. Enjoy the natural beauty of Batoche along our system of walking trails. Available in the visitor centre, the South Saskatchewan Meander guiding pamphlet provides background information about the natural history of the area.

Journey back in time and talk with a 19th century Metis settler about life on the banks and learn all about the changes as the troops and warrior gathered and battle began to rage! There are bullet holes at the final battlefrield of the Northwest Resistance and you learn all about the traditional way of life has changed.

Plan to spend at least a couple of hours at the site; many visitors come for the whole day.

Great things to do with kids near me in Wakaw

Batoche is 88 km northeast of Saskatoon. Follow Highway #11 north to Rosthern, Highway #312 east to junction 225. Batoche is 11 km north of this junction.

All buildings at the Batoche National Historic site of Canada are wheelchair accessible.

Open between May and October for visitors 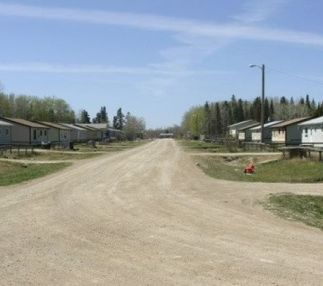 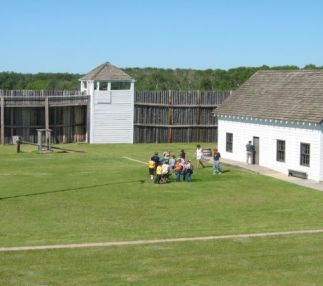 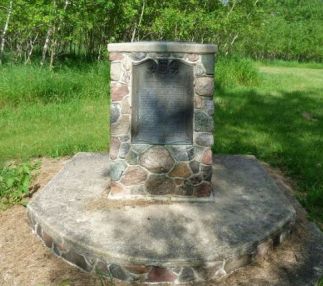 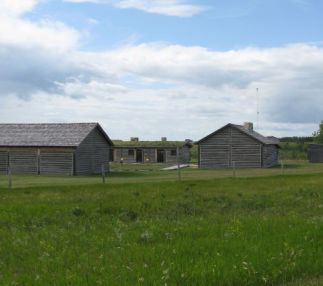 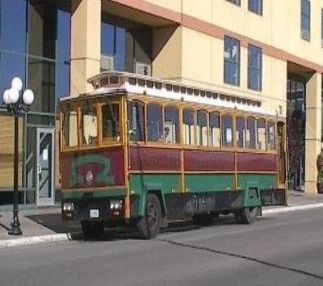 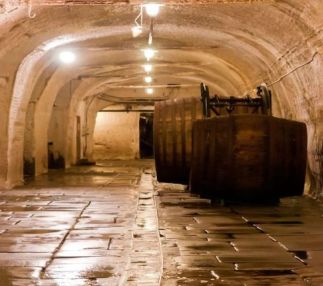 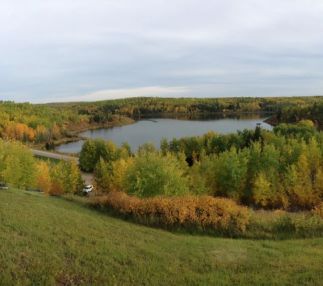 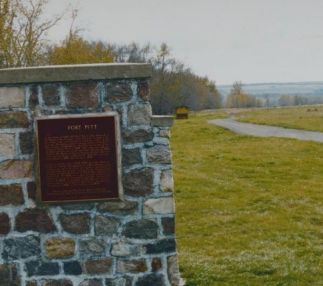