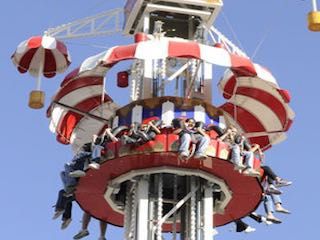 Who's ready for some family fun in Texas? You are? Great! How about ZDT's Amusement Park, which was designed to give the entire family a great time - young and young at heart!

ZDT's has a host of attractions which are great for the family. There are thrill rides, kiddie rides, and even water rides which kids will love on those hot days.

What started out as an indoor amusement park, has now grown into a pretty awesome theme park! How about we start with those family thrill rides?

Did you know that The Switchback was custom designed just for ZDT's, that sends you around buildings leading to a record-breaking, near vertical angle? In fact, there's some history to it too! It's the first modern wooden shuttle coaster that was EVERY built, and actually took it's name from an 1884 ride that many consider to be the FIRST roller coaster in the entire USA. Pretty cool!

In addition, there are Go-Karts which kids can get that feeling of driving in the Grand Prix - you might have a champion in the making! There are free fall drops, spins with your legs dangling below, and even a Maxflight Simulator, which will be just like you're flying!

For those active kids, there are some great activities for them, including rock climbing, trampoline "thing" where you bounce in a harness, and a fun jungle playground, which is great for those little ones as there isn't a height restriction.

But ZDT's Amusement Park is in Texas, which means there will be a lot of days where you might want to cool down - and that's exactly what the water park is for! Open March to September, kids can cool down on the Mad Raft adventure, or take on the Viper (and the Viper's Tail - a not so straight body slide!)

As well as an arcade ZDT's Amusement Park really have created something special for the entire family. You just have to decide what you want to enjoy first!

They also offer great birthday parties for kids so why not celebrate in great theme park style!

Danielle's Kitchen offers a compact range of firm family favourites. No outside food or drinks permitted in building, except for cake.

Healthy Eating You can bring your own food if you enjoy it on the outside picnic tables. You can re-enter if you keep your wristband on.

Great things to do with kids near me in Seguin

They offer group discounts, so why not bring the students for a celebration (or even a science class!)

Lockers are available for $8, and $2 is refunded when you return the key.

If you have special needs, speak to Guest Services when you arrive, to see what attractions are suitable for you

Hours vary on the month and day

All year round. Waterpark March - Sept 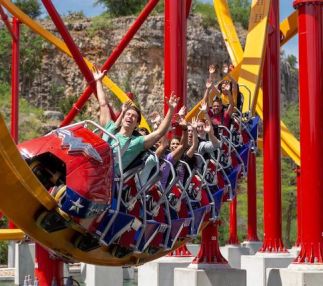 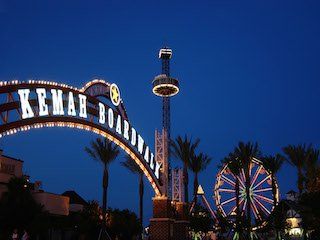 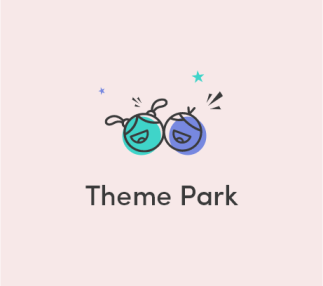 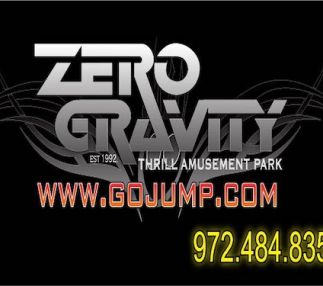 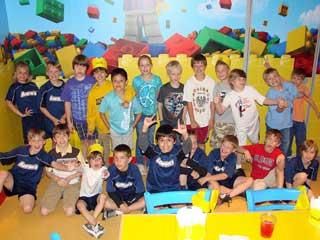 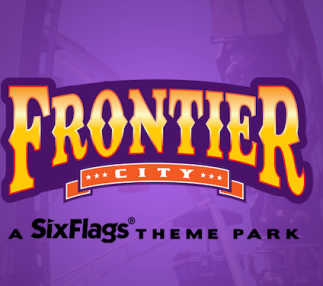