Immerse yourselves in the magic of the movies and take the Sony Pictures Studio Tour, taking you back into a legendary time of one of the world's most famous studio lots!

This fun and fascinating 2-hour guided walking tour offers you that rare glimpse into old Hollywood's glory days, and an insiders view of a state-of-the-art motion picture studio!

You can visit the very soundstage that "The Wizard of Oz" was filmed on (just imagine being in the VERY place Judy Garland sang Over the Rainbow!), as well as other iconic films such as "Men in Black" and "Spider-Man"

It's not just movies that are filmed at Sony Pictures either, meaning you can also visit sets from famous and popular game shows like "Jeopardy!" and "Wheel of Fortune" - you might even catch a glimpse of a famous actress of actor walking by, about to shoot some new scenes!

You never know what - or who - will be right around the corner!

If you want to explore even more of the Sony Pictures Studio, check out the VIP Lunch Tours, where you can enjoy a personal adventure through the studio, stop at the Sony Museum with filled actual props and artifacts from the most iconic films, and even have access to the unique VR experience.

This 3 hour tour also includes a delicious 3 course meal in the Sony Dining Room, with a featured menu from Wolfgang Puck - and you have a guide to answer any questions you might have about the behind-the-scenes secrets of the studio!

An amazing and magical day out at Sony Studios - so lights, camera and ACTION - your family day out is about to begin!

Only children over 12 years are permitted

If you choose the VIP tour you get lunch, otherwise just grab something in the area before or after your visit!

Great things to do with kids near me in Culver City

You of course can grab some gifts and souvenirs at the Sony Studio Store! 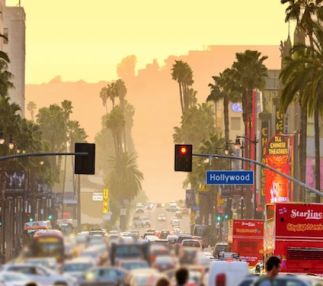 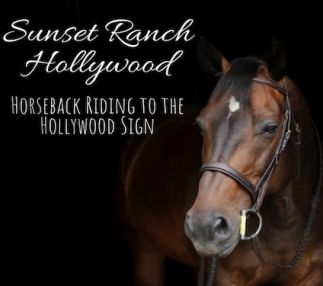 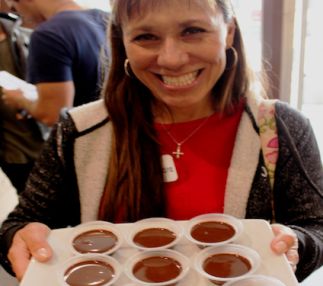