America is the land of the free, so why not visit a museum that honors those who struggled for freedom? If you're in Cincinnati, you can do just that!

The National Underground Railroad Freedom Center was created to tell the story of those who struggled for the freedom that the country has today, through exhibits and programs that the whole family can understand and appreciate.

Kids - do you know what the center refers to by the Underground Railroad? Well, if you thought it's an actual underground railroad, you'd be wrong! In fact, it refers to a secret network of escape routes that actually existed in the years leading up to that infamous Civil War.

One of those routes passed right into Cincinnati! These were used by slaves who were trying to escape, so they could flee through states where slavery was legal. Along the way, they were given help and shelter by those who opposed it. What an incredible story! And that is just one of the stories that you can learn all about during your visit at the National Underground Railroad Freedom Center.

The center also has children-focused activities so they can learn all about this fascinating history, and how people with diverse backgrounds are wiling to help one another. An invaluable lesson!

In addition to the permanent exhibits, the center has changing exhibits and events throughout the year so there will always be something that you can see that's new.

So next family day out, why not visit the National Underground Railroad Freedom Center, and learn all about history and the human spirit first hand!

They Gift Shop offers a wide array of books, recordings and unique gift items so make sure you take that pocket money so you can take a part of the museum home with you

The Freedom Center prides itself on being a rich resource for educating school children, and the public at large, about the issues of slavery, freedom, and the world-wide struggle for equality, both past and present.

The Freedom Center has wheelchairs available at the Coat Check upon request if you need them, and the museum is accessible

There are several parking options available, but the most popular area is the Central Riverfront Parking Garage 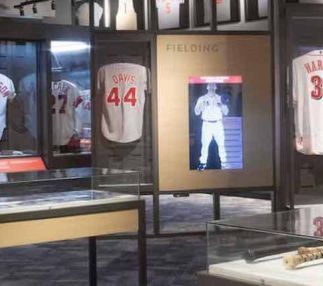 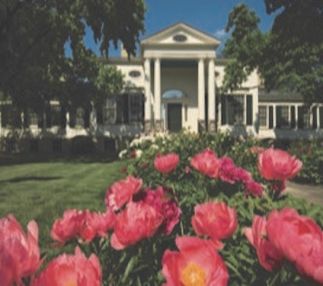 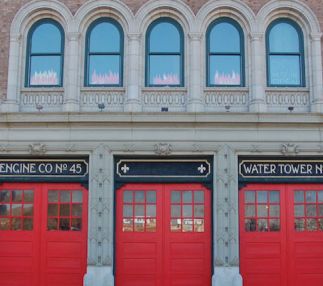 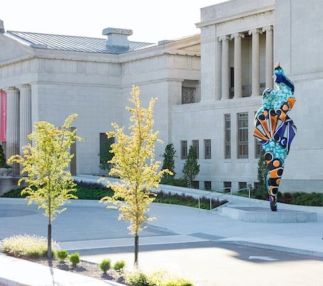 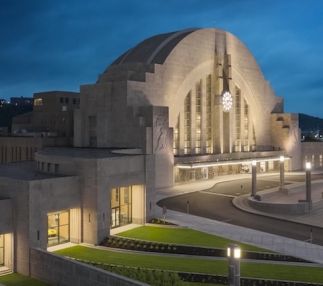 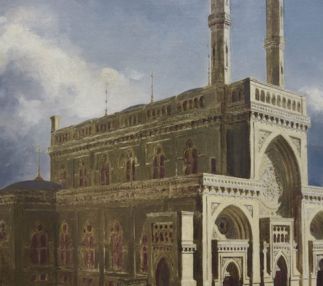 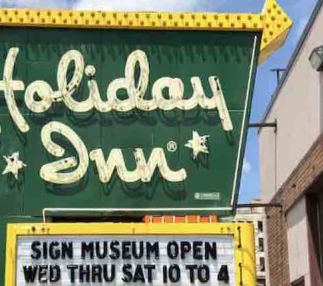 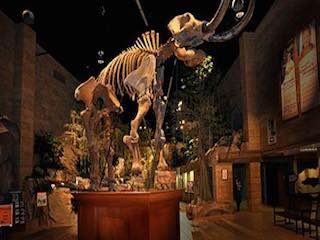 Fun things to do with kids near me in Cincinnati