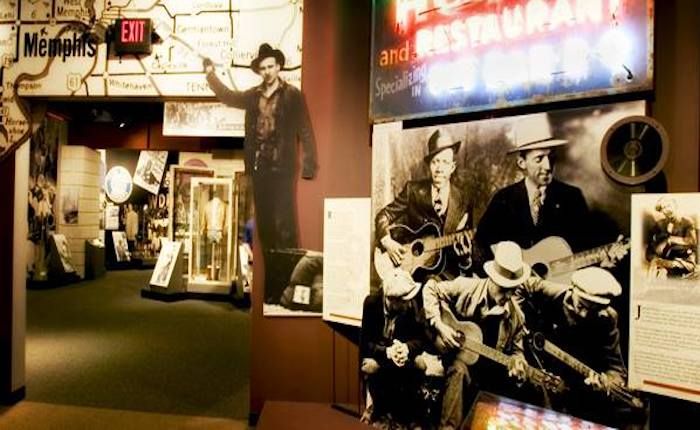 Memphis is a city that is so important and influential within music history, that during any visit to the city, a visit to the Memphis Rock 'N' Soul Museum is really a must do.

This iconic museum tells the complete story of Memphis music (and it's a GREAT story!), from the rural field hollers and sharecroppers of the 1930s, to the city’s musical heyday in the 1970s, right through to present day and its global influence.

The Memphis Rock ‘n’ Soul Museum is located in downtown Memphis, and even its location is one of the most musically significant in the city! The museum can be found at the corner of historic Beale Street, and B.B. King Avenue (which is an extension of the legendary Highway 61, aka “The Blues Highway”).

Once inside the museum you'll find a host of fascinating and informative exhibits covering topics such as daily life within the rural communities along the Mississippi, to how blues, country and gospel music thrived in the Delta.

You can learn about segregation in the city during the 1950s, but still how black Memphians still found their way - coming together through music.

Also at the Memphis Rock 'N' Soul Museum is an exhibit detailing the rise of Sun Studio, and the iconic musicians who first found their sounds in those very recording studios (has anyone heard of Elvis?)

There are exhibits sharing the social change in the city, infuences of icons such as Martin Luther King Jr, and the events and people that really put Memphis on the map.

The Memphis Rock 'N' Soul Museum really is a must-see when in this musical city. Your time in the city will have so much more meaning and depth when you know where it came from.

You can purchase a combo ticket with the Memphis Music Hall of Fame Museum to save money!

The Memphis Rock ‘n’ Soul Museum is in downtown Memphis, TN at the corner of historic Beale Street, one of the most musically significant streets in the world, and B.B. King Avenue (which is actually an extension of the legendary Highway 61, also known as “The Blues Highway”). The museum is located on the plaza of FedExForum, Memphis’ premier sports and entertainment complex, and home to blockbuster concerts and the NBA Memphis Grizzlies.

There is indeed a gift shop where you can pick up a host of music and history related books, apparel, merchandise and more! 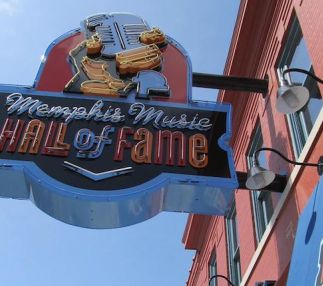 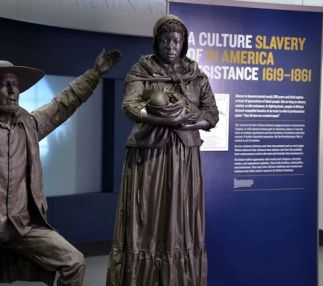 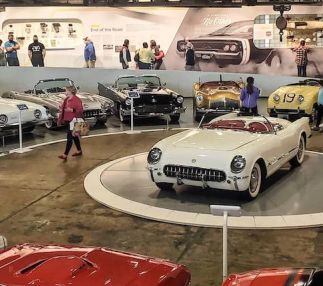 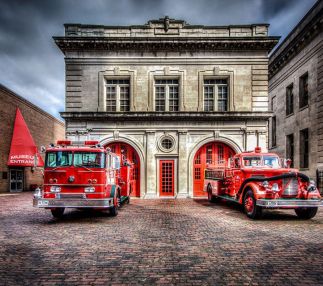 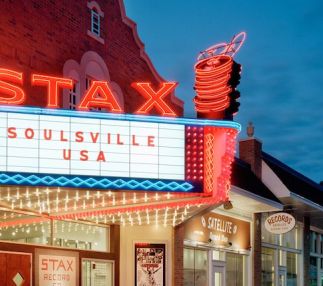 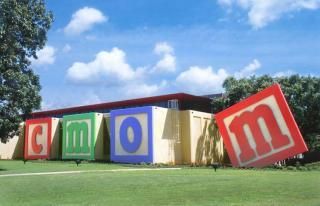 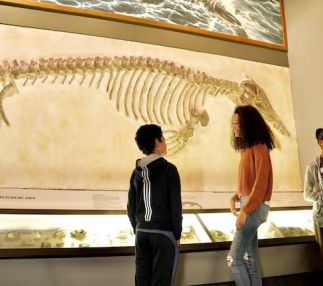 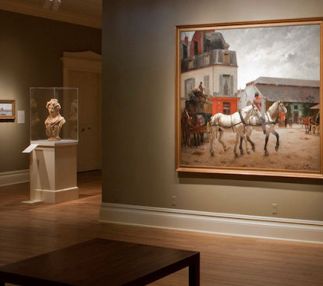