Formerlly the Patton Museum of Cavalry and Armor, the now General George Patton Museum wonderfully preserves historical materials of Patton himself, as well as other artefacts and displays from the U.S Army.

The museum has some great exhibits.  Personal artefacts from General Patton - held in the Patton Gallery - are beautifully displayed to showcase his accomplishments from his time in the United States Tank Corps in 1917, right through to his time in WWII.  It is a fitting tribute to a man so important in US history, and continues his legacy proudly.

The museum is very kid friendly, so great for all ages.  They will be surrounded by history and is a great way to learn outside of the classroom.  They also have outside exhibits and a playground so kids can run between both in the fresh air.

Most recently they have added a Fire Truck that was damanged during the Pentago attack on September 11, 2001.

So step back into history with this collection of artifacts and memoribilia -and try to imagine the past as you walk round.  How would they have lived?  How might you have liked to live as they did?

Best allow around 1.5 hours to fully enjoy everything the museum has to offer.

You must be hungry after that day of army training! There is a small gift shop which sells snacks and drinks, but just remember you can't take any of it into the museum itself - as they need to ensure all the artefacts stay well protected! There is a lovely picnic area outside the museum which are you more than welcome to use instead.

Great things to do with kids near me in Fort Knox

The museum is located at 4554 Fayette Avenue, Fort Knox, Kentucky, 40121-0208 There is free public parking directly across from 31W. Any handicapped visitors can park closer to the museum by accessing through the security checkpoints at any post gate.

The museum offer a range of field trip options for teachers interested in bringing students to learn about General Patton and the war. Additional research materials and lesson plans are available online. Field trips are free but they do ask for a donation.

The museum is completely wheelchair accessible so can be enjoyed by all. 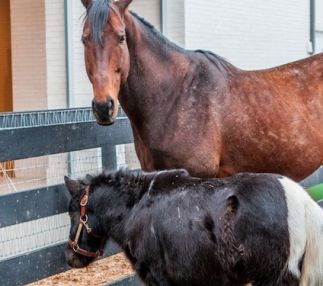 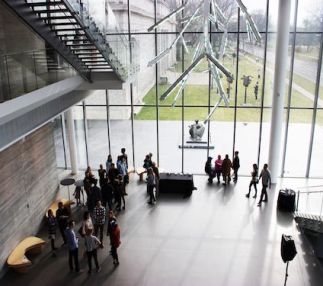 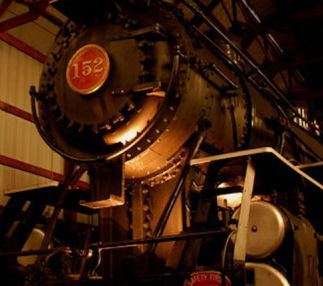 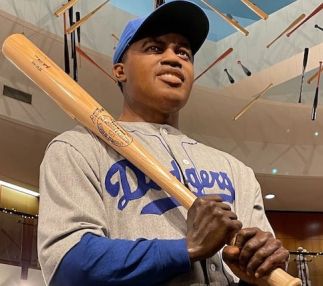 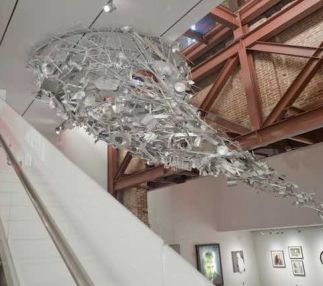 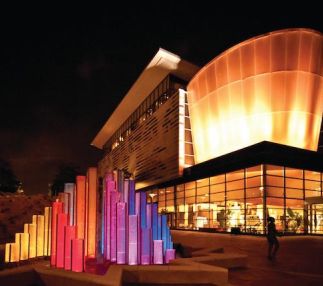 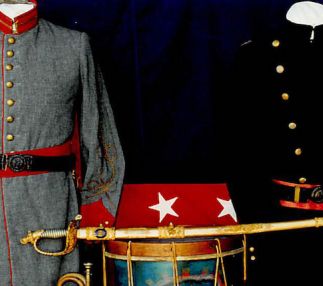 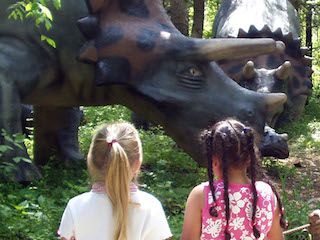