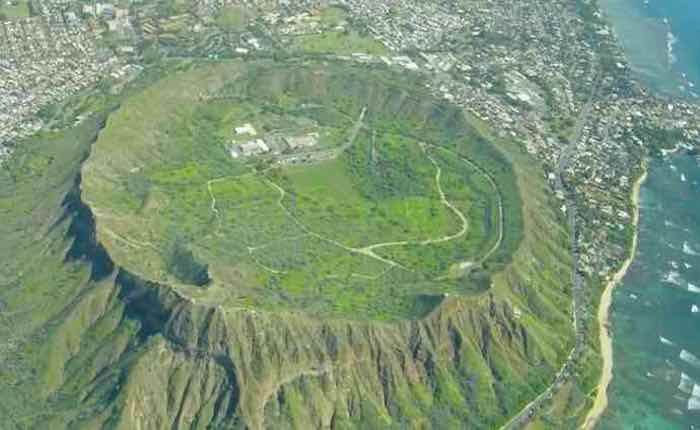 You simply can't visit Honolulu and not make a visit to Diamond Head State Monument. After all, it's one of Hawaii's most recognized landmarks!

Diamond Head was created after a single eruption around 300,000 years ago, and today the crater sits near the eastern edge of Waikiki's coastline. At the time of the eruption, ash and fine particles were sent into the air, and as it all settled, they cemented together, creating the crater which you can actually see from the trail in the park!

Diamond Head State Monument today spans across 475 acres, (which includes the interior and outer slopes of the crater itself) and famously features a historic hiking trail, as well as stunning coastline views, and of course a rich military history.

When you arrive, make a stop in the kiosk which features exhibits that can explain all about the history, and it's alos there that you can ask about the audio-guided tours.

One thing you can learn at the kiosk is that most of the vegetation, as well as the birds, were actually introduced in the late 1800s to early 1900s. Can you imagine what the area looked like before!?

The trail itself that you will take to the summit of Lē‘ahi, was built back in 1908, forming part of Oahu's coastal defense system.

It's worth noting before you head off that the 0.8 mile hike from the trailhead to the summit is steep and strenuous, and it also gains 560 feet as it ascends from the crater floor.

However, the walk is fascinating as it offers a glimpse into the geological and military history of Diamond Head.  The ascent continues up steep stairs (so not accessible) and right through a lit 225-foot tunnel to enter the Fire Control Station that was finished in 1911.

Built on the summit, the station directed artillery fire from batteries in Waikiki and Fort Ruger outside Diamond Head crater!

Once at the summit, you’ll be able to see bunkers as well as a huge navigational lighthouse which was built in 1917. The postcard view of the shoreline from Koko Head to Wai‘anae is stunning, and keep those eyes feeled during winter, as you just might be able to spot passing humpback whales!

A must visit day out for families in Honolulu!

Allow 1.5 to 2 hours for your hike. Wear good walking shoes, bring water, and wear a hat and sunscreen!

There is a food concession stand available

Healthy Eating There are picnic facilities where you can bring your own healthy lunch if you like! Bring plenty of water

Great things to do with kids near me in Honolulu

The entrance is across the road from Diamond Head Bark Park (the address listed on this page), just go up Diamond Head Tunnel and you'll get to the visitor center! Parking is $10 per vehicle (free for residents)

There is a gift shop! It's in with the kiosk so make sure you allow time

The park facilities on the crater floor of Diamond Head are fully accessible to those with disabilities. The hiking trail to the summit is not ADA accessible, it is very steep and uneven in some areas. The last 1/10 of a mile is all stairs and especially steep. 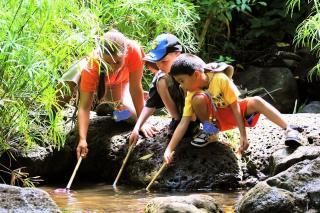 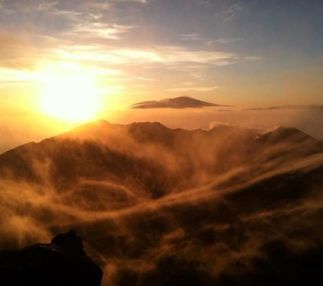 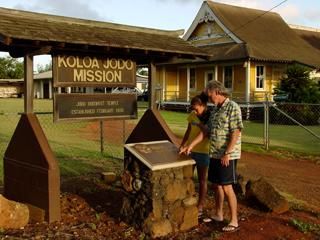 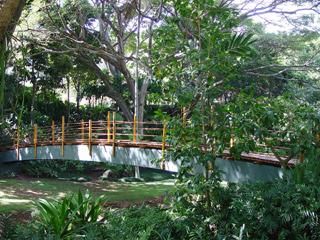 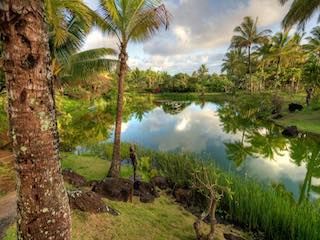 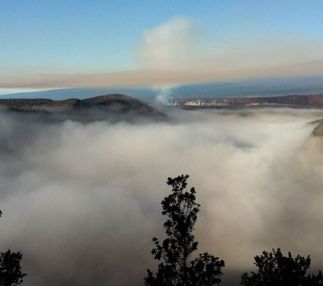