Great improv comedy fun in Sacramento for ALL ages! Just like "Whose Line Is It Anyway", the whole family can get involved in ComedySporz Sacramento, the hi-energy experience that will keep you laughing all night long!

ComedySportz Sacramentoi s a fun, fast-paced comedy show where families can enjoy some laughter as two teams of "act-letes" compete for laughs and points.

What's fun about ComedySportz Sacramento is that the audience is always part of the interactive show, and you never know, you might just wind up on stage too!

So, what is the difference anyway between stand-up comedy and improv? Well, stand-up comedy is there one comedian tells pre-planned jokes to the audience. Improv is where you get a whole group of performers making up scenes, and playing games based on suggestions thrown out by the audience.

That means not only can the audience be part of the show, but no two shows are the same!

Within every match, there is an average of seven to twelve games, drawing from a range of improv games, including a section where they have to play it Shakespearian style!

So why not try something new for your next family day (well, night!) out in Sacramento, and head to ComedySportz and be part of the fun!

Laughter is the best medicine, after all!

From Capital City Freeway head east on Arden and pass Howe. Turn right at the Arby’s Restaurant and they're in the building behind Arby’s, Suite B.

They have soft drinks and snacks for sale!

They have t-shirts that you can buy!

They are wheel chair accessible, but call in advance to reserve ground level seating. They also have an ADA compliant bathroom

ComedySportz is literally a show for all-ages. They are the only comedy show that is family friendly. 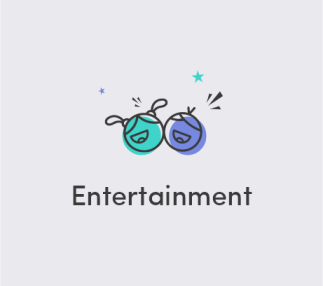 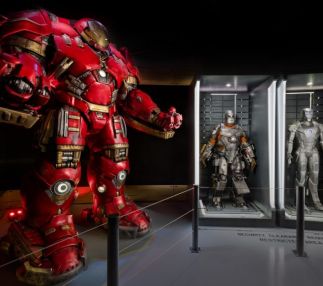 Streetmosphere at the Grand Canal Shoppes 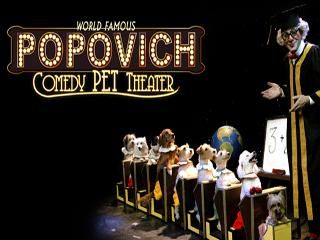 Fun things to do with kids near me in Sacramento