Love history? Head to Bennett Place Historic Site in North Carolina where kids can learn all about this simple yet important farmhouse.

Picture this. It's April 1865 and Confederate General Joseph E Johnston and Union General William T Sherman meet at this location to signed surrender papers for the Southern armies in the Carolinas, Florida and Georgia.

Sounds a pretty important event doesn't it? That's because it was! In fact, it was the largest troop surrender of the American Civil War.

A man named James Bennett, his wife and their three children settled on a 325 acre farm where they grew corn and raised hogs. In 1921 a fire actually destroyed the farmhouse and kitchen, and only the chimney survived.

Today, you'll find carefully reconstructed buildings that used Civil war sketches and early photographs as a guide. The kitchen is even fully furnished to what life would have been like during the times of the Bennett Family.

When you arrive, head to the modern visitor center first. This features a museum gallery of three rooms filled with exhibits that tell the story of the family and the war.

Kids can even see real life Civil War artifacts as part of the collection!

Once you have seen the farmhouse, spend a little more time at Bennett Place Historic Site. There are walking trails through the forest, and some of the plants even occupied the land during the time of the Bennetts!

Why not really make a day of it and take a picnic.

It's a beautiful day out in beautiful North Carolina, where kids can learn that history IS fun!

Take a picnic! There are lovely picnic areas where you can enjoy your tasty homemade lunch.

You can enjoy guided tours down the original Hillsborough Road as your guides share stories of the Generals. These typically occur at 10am then on the hour, with the last tours 4pm (3pm in daylight savings)

There of course is a gift shop where you can pick up great souvenirs and gifts, as well as educational items for the kids. A purchase in the gift shop helps support the historic landmark and keep it open for others!

Bennett Place provides handicap parking as well as accessibility throughout the visitor center. There is a dirt pathway to the farm (approximately 50 yards), and there are steps to the doorway of the Bennett House and kitchenhouse. 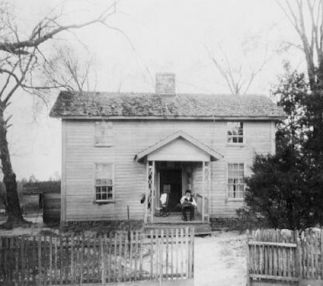 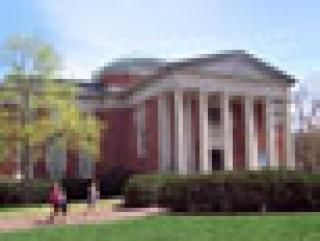 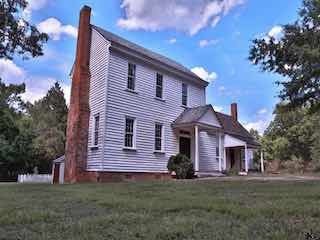 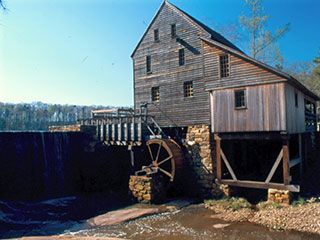 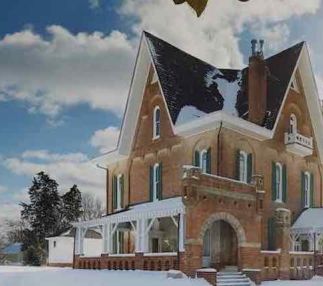 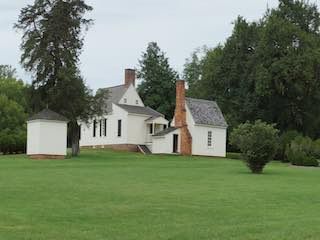 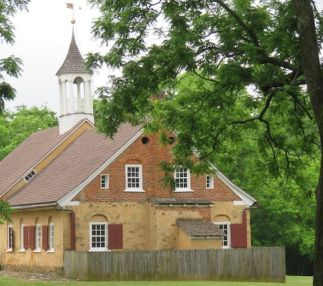 Fun things to do with kids near me in Durham