Step back in time in Lexington, all the way back to the 19th century! Ashland, The Henry Clay Estate is a beautiful 18-room mansion that you can explore through guided tours.

Your family can experience the journey of the Clay family, from centuries ago to the present day. Kids - how do you think their lives compare to yours now?

A man named Henry Clay lived on the property from the early 1800s, and rebuilt it in honor of his father, who had floor plan in mind for such a beautiful property.

Today, Ashland is now a National Historic Landmark, and a site of incredible history. It's not only a fascinating look into history, but also a reminder of the "Promised Land" that Henry Clay and his family found.

Ashland, as well as being a museum in itself, also has exhibits across the year that often change, to give you a deeper insight into the lives of those who lived there, and the times that they did. An example of an exhibit is "To Educate The Masses" - a display on the unfortunate effects that the Civil War had on the Clay Family, with a building becoming part of the Kentucky University.

Ashland certainly plays a big role in the history of the city!

Guided tours are the best way to see the mansion, and they last around an hour, and depart on the hour. There are also self-guided tours around the outbuidings, the formal garden, the Civil War monument and walking trails.

So you can see there is much to explore! Re-live history where it all happened - the fascinating Ashland mansion.

$10 for tours. Grounds are free to visit.

Make sure you arrive 5 to 10 minutes before the tour begins. Last tour of the day is 4pm.

If you are a group of 10 or more, you can arrange a tour in February by appointment only.

Why not enjoy lunch or snacks at the Ginkgo Tree Cafe, where you can enjoy food under the historic trees!

Healthy Eating There are healthy options at the cafe!

Great things to do with kids near me in Lexington

Groups of 10 or more must be scheduled in advance, but it's a great way for students to learn about history!

There is a museum store where you can pick up merchandise of the mansion, or educational items to continue your journey!

Ashland is indeed equipped with a handicap ramp, and the first floor is accessible. The 2nd floor has 26 stairs, but there is a book with pictures so you can explore in your own time

Tours March to December. Grounds all year round.

Other great things to do with kids near to
Ashland, The Henry Clay Estate 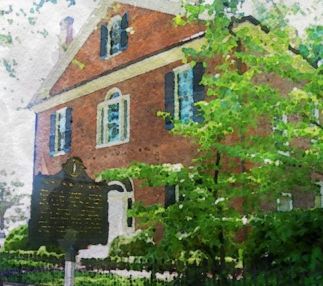 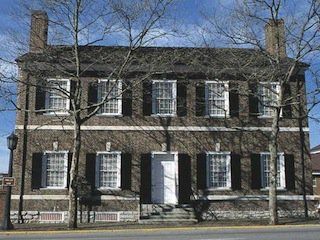 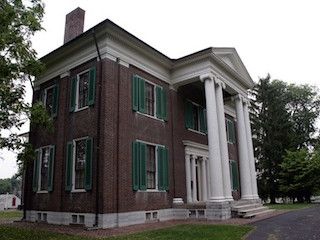 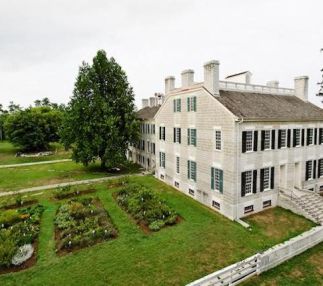 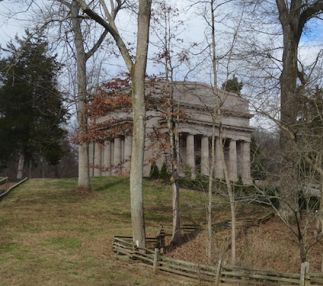