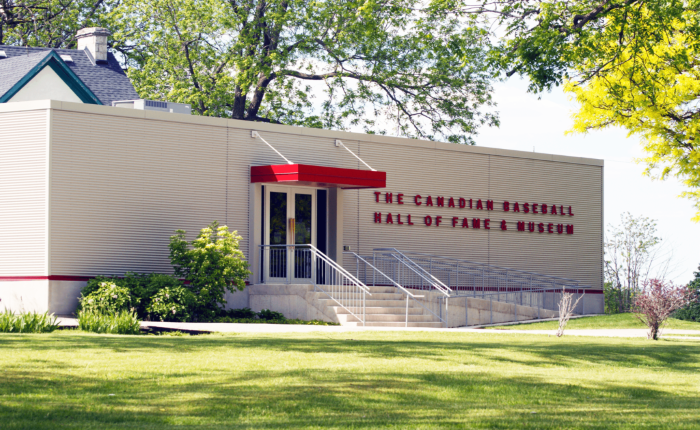 Canadian Baseball Hall of Fame strives to make Canadians proud of the game’s long history in their country. Baseball’s origins in Canada date back to 1838, when a game closely resembling baseball in its current form was played in the nearby community of Beachville, Ontario on June 4, 1838.

Learn the story of Fergie Jenkins, who overcame racial barriers to become one of the most dominant pitchers of his era and find out more about the team of Japanese Canadians who won championships being interned during World Was II! There's so much exciting history to learn.

The hallf of fame is 2500 sq ft, and celebrates 151 inductees who left their make on Canadian baseball. Watch a game on the big screen, or discover hidden treasures and the baseball foundation of knowledge in the memorial library.

Watch highlights from the Olympic games and get a real insight into the history and accomplishments of some of Canadian baseball stars!

15 minutes West of Stratford: Go west from Stratford on Hwy #7. Turn right at Perth Line #9. Just past Tim Hortons turn left onto Church St. S. Follow to “V” in the road and take the “V” right. 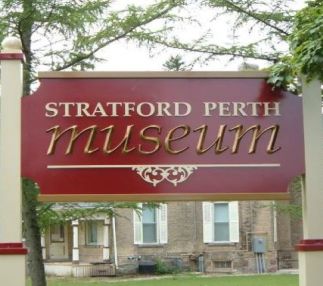 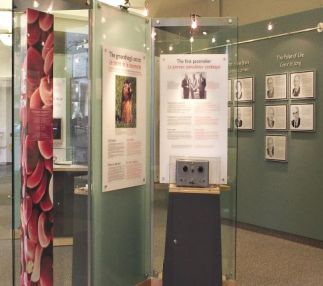 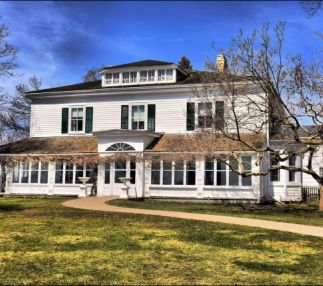 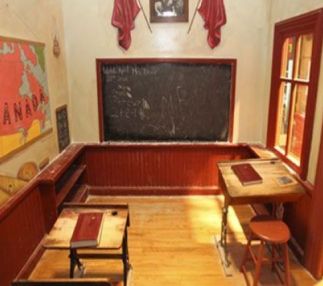 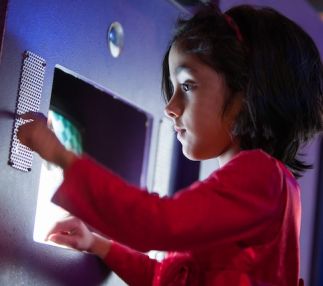 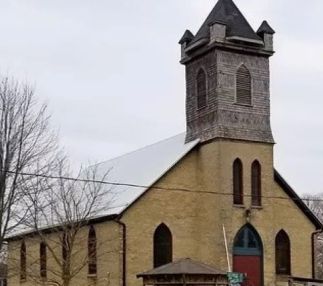 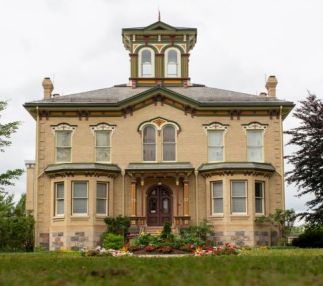