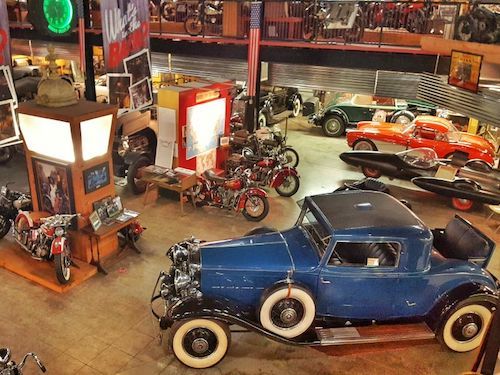 Start those engines kids because we're about to ride into a super cool family day out in North Carolina - the Wheels Through Time Museum!

This exciting museum for anyone who loves history, engines, motorbikes and cars is home to the world's premier collection of American motorcycles, as well as memorabilia, and unique "one-off" American automobiles!

In fact, they have over 300 rare machines in their collection, so are you excited to explore them all?

Did you know that the Wheels Through Time Museum has the rarest of Harley Davidson, Excelsior and Indian hill climbers that were made from 1928 to 1949?

The American Restoration exhibit is a fabulous mis of rare, unusual, exquisite and bizarre (but amazing) American and foreign cars, including the Cletus - America's first street rod!

Parents, you will get a kick out of Steve McQueen's 1949 sedan too.

There are racers from the 1934 to 1969 era, as well as various home-made machines that were invented within the American garages and shops, with over 20 machines, from airplanes to ice-saws all on display!

The Wheels Through Time Museum is a very cool display of American automobile history, so rev those engines kids, we're off!

Grab something to eat in the area, there are plenty of places!

Great things to do with kids near me in Maggie Valley

They have a whole stack of cool merchandise in the gift shop, including shirts, gifts, collectables, and more!

Give them a call to ask about the accessibility of the exhibits!

9am - 5pm Thursdays to Mondays 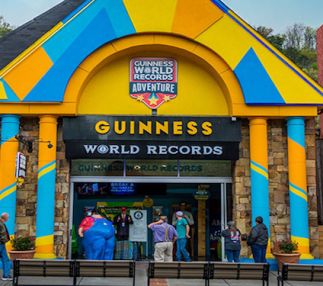 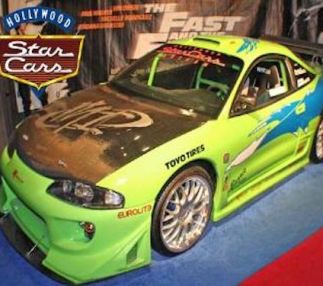 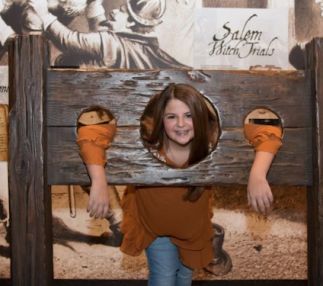 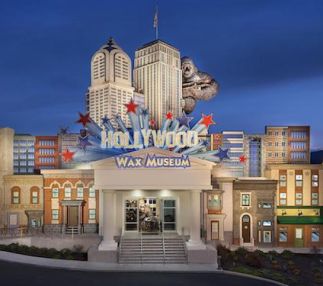 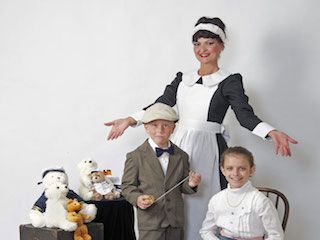 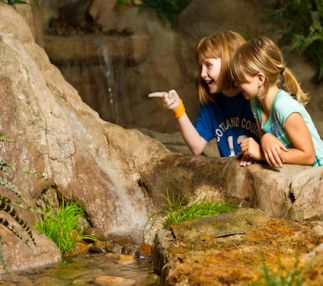 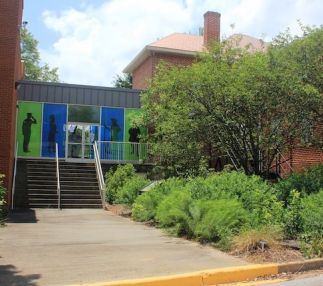 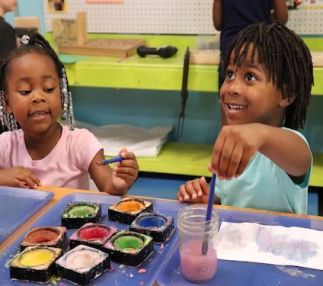