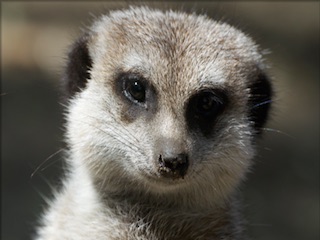 You don't have to travel the world to see the wonders it holds. Toledo Zoo can take you from the Arctic tundra to the wilds of Africa, from the tropical rainforest to the Sonoran Desert. And along the way, you can come face to face with the amazing animals that live there!

Toledo Zoo has over 5,300 animals, that represent over 760 species. Kids can meet their favorite animals, from the meerkats, to gorgeous elephants, from the tall giraffes to the humped camels!

You might even get to meet some species along the way that you never new existed, like the kudu or the coua!

There are grand mammals, and colorful birds - including that iconic bald eagle - and even those creepy crawlies you might need to be brave for, like the tarantula!

The zoo has behind the scenes tours available where you can really learn what it takes to look after these creatures, and live animal shows which are free with admission, which are always popular with kids eager to learn more!

But Toledo Zoo also has an aquarium, which is free with zoo admission, where you can uncover the wonders of the ocean without even getting wet!

Here you can meet over 3000 aquatic animals, and get hands-on in the touch tanks. There are fish that glow, sea nettles that can kill with one touch, and beautiful sea turtles and sleek sharks!

Let's not forget that Toledo Zoo also has a fun African Carousel for you to ride on, as well as a Safari Railway Train too! Choo Choo!

Animal fun and then some at Toledo Zoo - it's a WILD day out!

Check out some of the events they hold across the year, including Christmas Lights!

The Carnivore Cafe has tasty meals including burgers, hot dogs, fries, and a deli! There is also a cafe style restaurant at The Beastro, and a number of other food outlets that sell a LOT of options!

Healthy Eating There are a number of places that sells salads and wraps, and East on the patio offers healthy choices including veggie platters and hommus

Great things to do with kids near me in Toledo

They have summer camps, overnight stays, behind the scenes tours and outreach programs, as well as kid and family programs which are all perfect for learning!

Bring that pocket money because there is a host of animal-themed gifts and souvenirs for you to take home!

The park is accessible, and you can rent wheelchairs if you need!

You can rent wagons and strollers!

Other great things to do with kids near to
Toledo Zoo 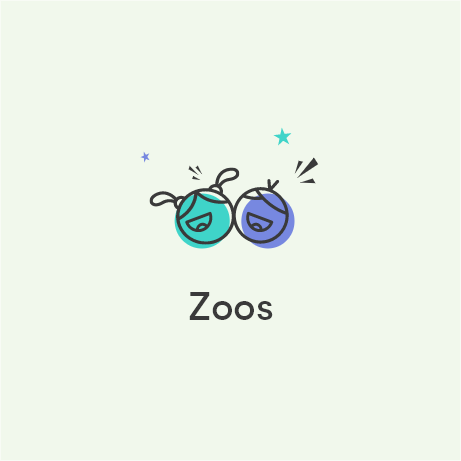