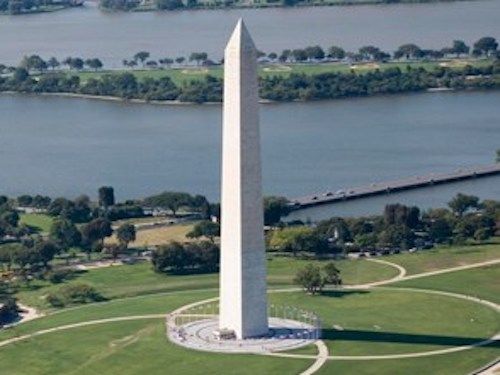 NOTE: The Washington Monument is closed until August 2019 for restoration

You can't visit Washington DC and not see the iconic Washington Monument making an impact on the skyline - but did you know that you could actually visit INSIDE the monument?

Well, now you do!

The Washington Monument was built to honor - yes you guessed it - George Washington, who of course was the first President of the United States. It was completed in two phases - one private in the mid-1800s, and then one public towards the end of the century.

When it was completed it was tallest building in the world!

This 555ft marble obelisk towers over DC, and is one of the most iconic landmarks in the city. It was built in that obelisk shape to evoke the timelessness of ancient cultures and civilizations.

The interior first opened to the public in 1888, and an elevator takes you up to 500ft, offering you stunning views of the city.

A fascinating experience for any family during a day out in Washington DC!

Tickets are free, but you need to visit Washington Monument Lodge, located along 15th Street, which opens at 8:30am for distribution of free, same day, timed tickets on a first come first serve basis

There are plenty of places in the area to grab something to eat before or after - it's Washington DC! (Check out the food trucks!) 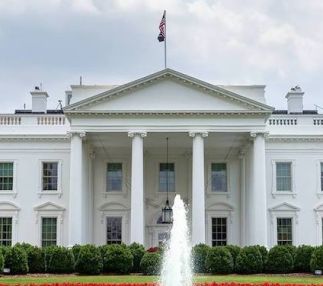 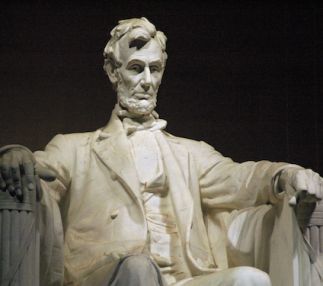 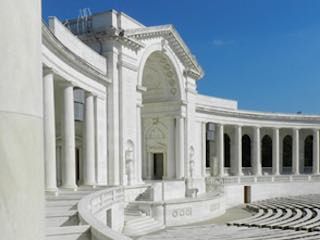 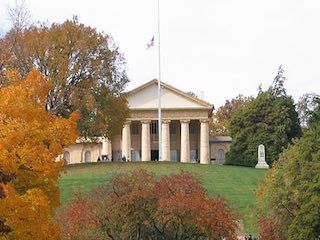 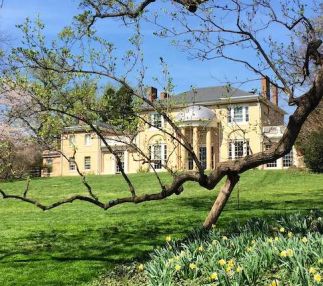