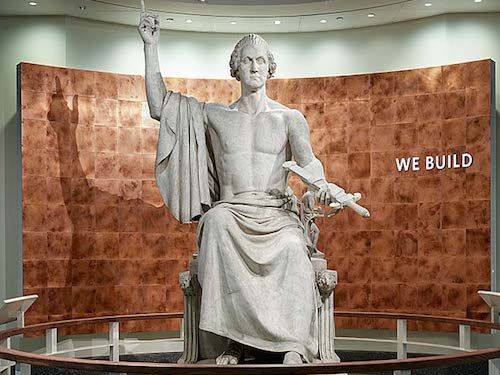 The National Museum of American History is a Smithsonian museum in Washington DC, and explores - well - American history!

With such a rich and fascinating history, you already know there is a LOT to explore and discover at this popular attraction in the nation's capital.

Fancy exploring how transportation has shaped America's history from 1876 to 1999? Yep - the nation moved from a mostly rural nation to a major economic power, and you can see some of the very vehicles that helped make that happen, from a 1942 Harley-Davidson motorcycle, an 1876 steam-powered locomotive, and the first car drive across the USA in 1903!

The museum features an exhibit of sound innovation, and how that contributed to the music and movies of today, with some of the ACTUAL innovations on display, including Alexander Graham Bell's graphophone, and Thomas Edison's phonograph!

The American Presidency exhibit explores the actions of those 44 men who have had a huge impact on the course of history over 200 years, as well as an exhibit that highlights the First Lady, with over two dozen gowns actually worn by these amazing women, from Laura Bush to Jacqueline Kennedy!

You can explore an 18th century gunboat, as well as learn all about Maritime America from those who were out on the water!

Judy Garland's Ruby Slippers are even on display in the section of the museum that explores culture, entertainment and the arts within American history.

A fascinating day out in Washington DC where you might just be leaving singing the Star Spangled Banner for some time after your visit!

Put on a head set and immerse yourself into the highlights of the museum’s exhibits with an audio tour. They worked with curators and other experts to create a tour for everyone in your family, from the youngest preschooler to your tween and all adults.

From interactive carts to spotlight tours, there are experiences for you to encounter every day, so check the schedule when you first arrive so you can plan around it!

Learning is hungry work! The main eatery for the National Museum of American History is Eat at America’s Table, offering a menu reflecting history and the seasons. There is also an artisan market (amazing!) with cheeses, meats and sandwiches, a Southwestern kitchen and treats too!

There is always something going on at the National Museum of American History, and they have an exciting array of daily programs, exhibitions, and materials for students, so give them a call or check their website to find out more!

The Main Museum Store is 6,000 sq ft of merchandise inspired by the museum's collection, with apparel, home accessories, jewelry, books, and an impressive collection of socks! There is also a mall store, as well as a the Price of Freedom store on the third floor with items related to the American Presidency exhibit

The National Museum of American History welcomes ALL visitors to understand the past in order to make sense of the present and shape a more humane future! Service animals also welcome

Open every day except Christmas Day 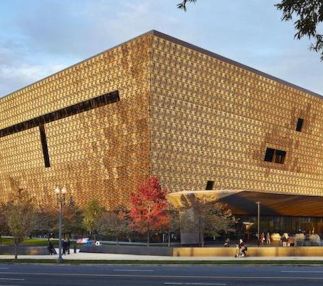 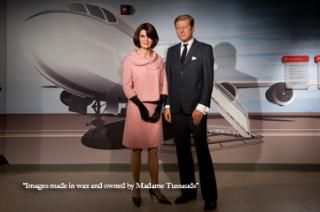 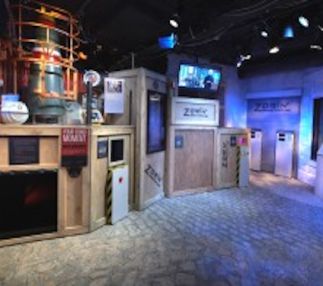 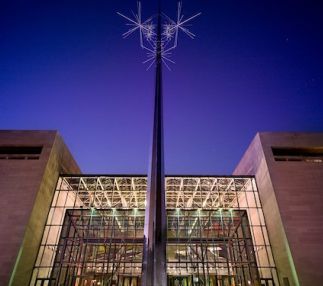 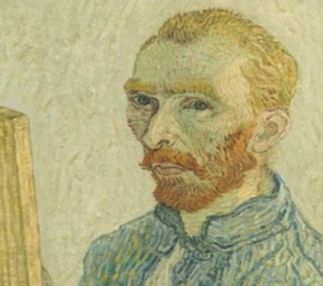 National Museum of Crime and Punishment