The fascinating Talkeetna Historical Society Museum in downtown Talkeetna, in even housed in history, as it's located in the original Territory of Alaska Talkeetna School building, which opened in the 1936-37 school year. How cool is that!?

Once inside, you'll be able to explore the various exhibits that are dedicated to preserving the rural village through keeping the stories alive of Talkeetna’s past.

With every visit the museum, knowlegdeable staff will greet you, and it's here you can also pick up a walking tour brochure, great guide you around town and to a number of historic buildings!

The museum exhibits within the Talkeetna Historical Society Museum introduce you to a very personal history–native peoples, as well as aviators, gold seekers, trappers, and the many ordinary people who a name for themselves, and placing them as an important part of Talkeetna’s past.

The museum’s other buildings include the historic railroad buildings, built around 1920s, as well as numerous historic photos and exhibition pieces from the old days.

One of the buildings of the museum even holds the Mountain Exhibit, showing Denali (Mt. McKinley) and its surrounding peaks of the Alaska Range as a room-size model! Pretty cool to see!

The model is actually owned by the National Park Service and the museum houses it.  Kids can learn all about the history of mountaineering, and they can even ask about lectures that are held in the building regularly throughout the summer!

History awaits, and it's fascinating!

They are located one block off of Main Street across from the Sheldon Community Arts Hangar.

In summer, members can park for free in their parking area (otherwise parking comes with the price of admission).

From mugs, to books, to kitchenware and more, the Museum Store is a great place to stop by at the end of your visit!

Check out the events they host on their website, across the year, as you might want to plan around one! 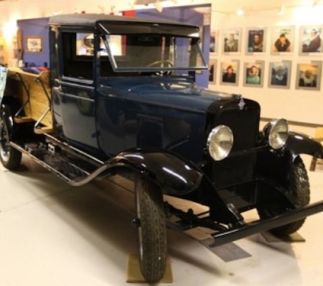 Museum Of Alaska Transportation and Industry 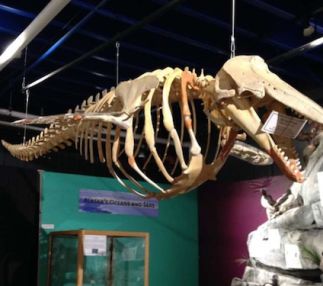 Alaska Museum of Science and Nature 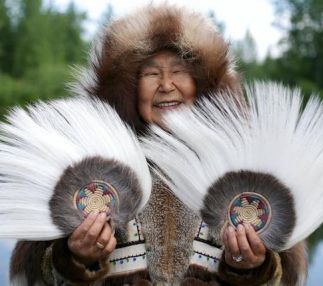 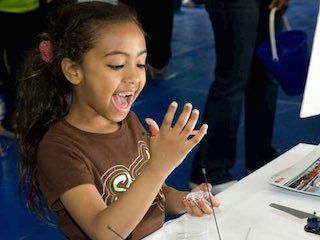 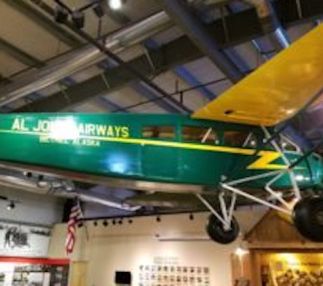 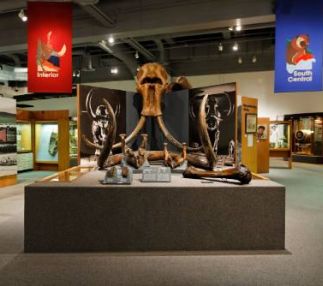 Museum Of The North 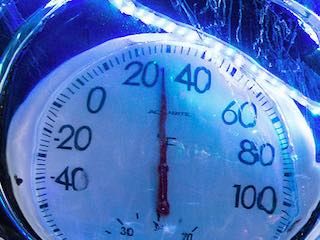 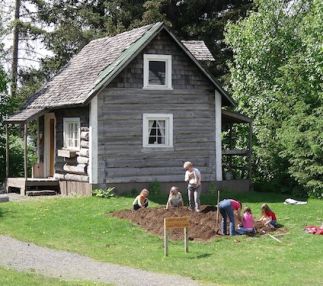 Fun things to do with kids near me in Talkeetna