Did you know that one of the oldest AND smallest zoos in the entire country is located in California? Yep! The Sequoia Park Zoo was established back in 1907, and since then has been filled with families wanting a great animal adventure. And now it's your turn!

Sequoia Park Zoo also has another stand out feature - it's set next to the incredible old-growth redwoods that are found in Sequoia Park, so it really is a popular attraction in Eureka!

It's here that you can visit animals from all across the world, without having to leave the state! You can take a trip to South America as you explore the Chilean flamingos, and the Patagonian cavies.

You can explore the Himalayas with the enchanting Red Pandas, and say hello to the cheeky primates such as the White-Handed Gibbons, and the spider monkeys!

But the Sequoia Park Zoo isn't all just look and no touch. Nope - not when you visit the Barnyard! Llamas, alpacas, and donkeys are there waiting to make new friends, and the kids can actually interact with animals such as chickens, goats and sheep.

The day is all about animals after all!

It's not just creatures on the ground that you can enjoy either. The Free-flight Zone lets you take a short stroll through the aviary, where exotic birds can fly all around you in a free-flight habitat.

So why not give the kids an animal adventure, where they can be learning all day about different creatures of the world, their habitats, and most important, why we should look after our planet!

It's a jungle out there!

Check the events that the zoo holds across the year so you don't miss out!

At only $2 per student, why not bring along the students for a great day out with the animals! There are tours, scavenger hunts, and lots of fun!

They have healthy options at the cafe, or you can bring in your own food and non-alcoholic drinks to enjoy!

One wheelchair available to borrow for your visit. 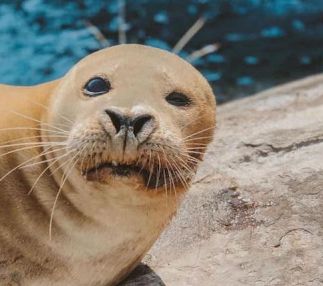 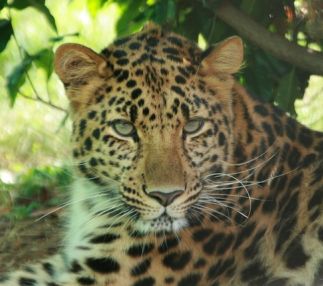 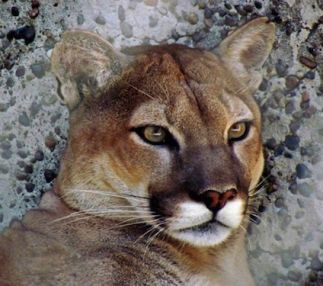 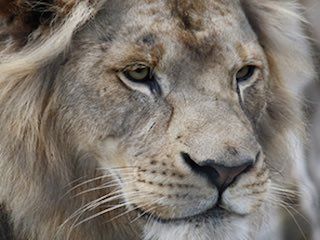 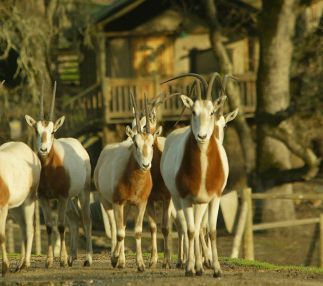 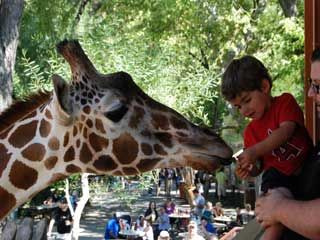 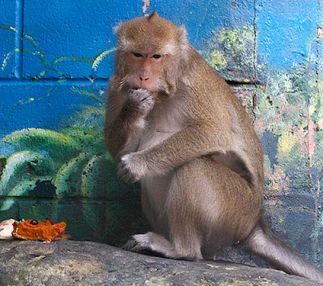 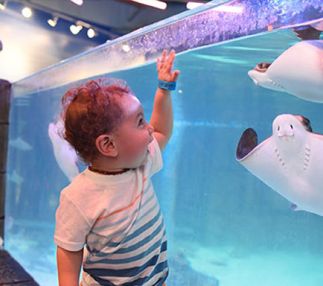 Fun things to do with kids near me in Eureka