Choo choo....now, we all know that the train is a HUGE part of our lives! After all, it's a great way to get from A to B for those family vacations. But, locomotives also have a fascinating history in the USA, and the Mid-Continent Railway Museum is dedicated to teaching the family just that!

The Mid-Continent Railway Museum located in Wisconsin is a fascinating, outdoor, living museum that recreates what life would have been like in the small towns of the late 19th century / early 20th century during what was known as the "Golden Age of Railroading".

In fact, it is actually the years of 1880 to 1916 that they focus on, so kids can really learn all about history first hand!

The museum is much more than a "look but don't touch" experience that other museums are. Here, there are operating trains, as well as educational exhibits that feature a host of artifacts from this golden age of transportation.

There are even displays of restored rolling stock!

"But we want to ride a train!" we hear you say. Great! You're in the right place! The Mid-Continent Railway Museum also has a number of train ride options that will give you all the fun you could ask for.

Why not take a 7 mile, 55 minute round trip on a former branch line, where you can actually ride in restored steel coaches that are over a century old! Your conductor will be wearing period dress, and once he calls "All Aboard" you know you are about to leave the depot that is just as historical (it was built in 1894!)

The museum also offers dinner trains with 5 course gourmet dishes, Autumn trains, snow trains, and even the very tasty BBQ and pizza trains! These are great for kids too!

So climb aboard to not only learn the history of the golden age of railroading, but have a great time actually riding one!

Make sure you check the tours available around the holidays as often they are seasonal and great family fun!

If you get tickets for one of their tasty food trains (wine and cheese, BBQ, pizza and dinner) then you have plenty of food options to choose from!

Healthy Eating If you haven't booked a food tour, it's best to take your own bottled water and a few healthy snacks for the journey.

Great things to do with kids near me in North Freedom

Train times vary so check when you book

Seasonal so call ahead 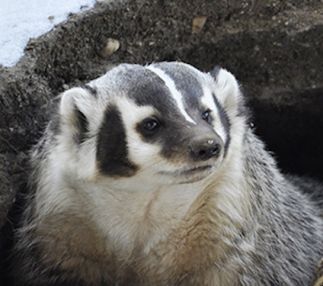 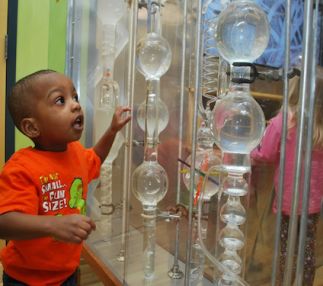 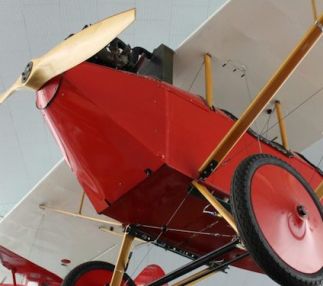 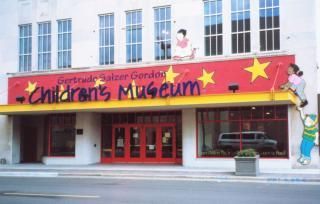 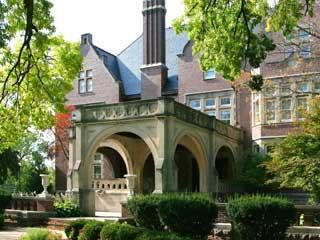 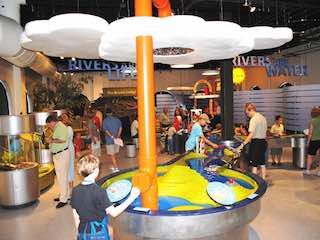