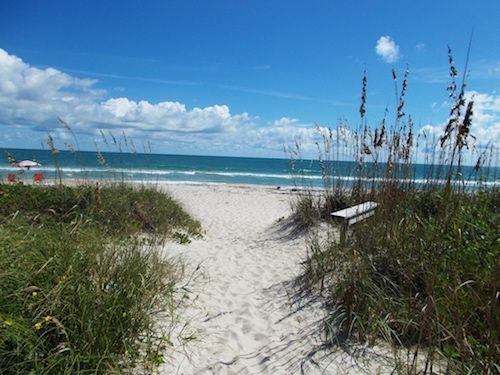 You know what's really special about Avalon State Park? Did you know that there is more than one mile of increasingly rare undeveloped beachfront? That's pretty magical!

It's because of this that Avalon State Park offers a habitat for a host of different species of wildlife. Kids can also learn about conservation here, as the area is also home to threatened and endangered sea turtles. Loggerheads, Atlantic green and leatherback all nest on the beach during summer and spring.

Of course, a place like Avalon State Park is also a great destination for families who love the beautiful outdoors! The waters are great for swimming and snorkeling, and there is plenty of beach for those sunbathers too!

If you would rather be out ON the water, you can launch your own canoes and kayaks from the beach side.

For those who would rather fish, Avalon is one of the best places where you can fish from land! At certain times of the year, you might spot fish migrating along the coast. There are various species including Snook, Bluefish, Permit and Whiting, but if you are going to fish, you must confirm to the regulations.

A beautiful place in the Florida sun, Avalon State Park is all about relaxing, sun, sand, water adventure and lots of family fun, just don't forget that sunscreen!

$2.00 per vehicle, pedestrians & bicyclists. Please use the honor box to pay fees. Correct change is required. Limit 8 people per vehicle.

All fishing within the park must conform to regulations concerning size, number, method of capture and season. A fishing license may be required.

It's worth noting there aren't any lifeguards on duty, so keep that in mind when you go into the water. Also, swimming is permitted in the Atlantic; however, caution should be exercised when entering the ocean in the vicinity of the park. Numerous underwater obstacles, made of concrete and steel, were deposited offshore by the United States Navy during World War II for training purposes. While some of these obstacles have been removed, those that remain can cause serious harm to the unsuspecting swimmer, snorkeler or surfer

Why not enjoy a picnic? The park offers four small open-air pavilions with accessible barbecue grills located off the main parking area. They are available on a first-come, first-served basis. Electric and water are not available.

Great things to do with kids near me in Fort Pierce

The park is located four miles north of Fort Pierce Inlet State Park, via Highway A1A and the North Causeway.

Open 8am to sundown 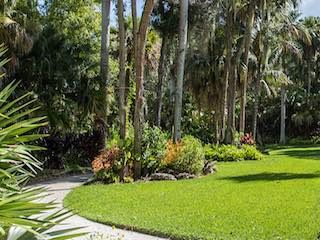 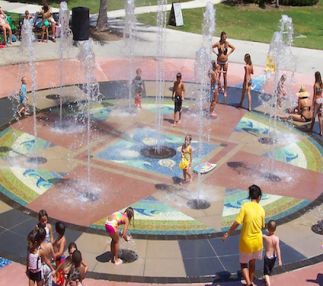 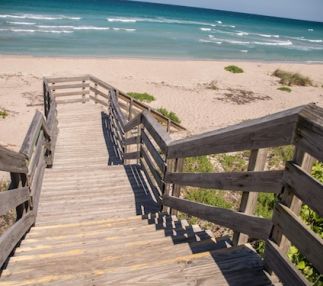 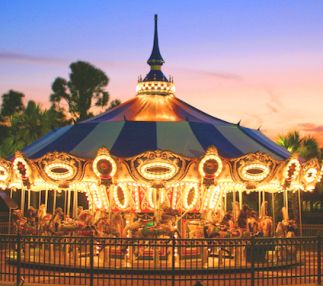