The Killman Zoo is set in 7 acres with 5 big cat runs including a 2 acre section with swimming pond so a chance to get some really great views and photos.

Though they specialise in big cats there are also other animal types including a large collection of primates on display, plus wolves, foxes and more.

There are fourteen lions at the Killman Zoo, ranging in age from 11 months to 12 years old. All of the lions are African, including two white lions. You will see lions at every stage of their lives, from cubs with just a bit of a mohawk to fullbelly manes on their 400 pound fathers. You may hear the entire pride roar throughout the whole zoo after a big meal—come to Big Kitty Crunch Time on Sunday to hear it and watch a feeding demonstration!

The Killman Zoo is one of the most significant lion families in Canada, consisting of fourteen lions from 11 months old to 12 years old. All are African Lions, including our latest additions, two white lions. You may see lions at various stages of their lives, from cubs with only a small mohawk mane to 400-pound fathers with a full-bke mane. After a big meal, the entire pride might roar throughout the zoo. On Sunday, come see our Big Kitty Crunch Time and hear the feeding demo to discover more!

The Killman Zoo has teamed up with the London Zoo and 21st Century Tiger to raise money for tiger preservation. Today, the zoo feels strongly about this issue and will feature feeding demonstrations, keeper discussions, face painting, raffles, and other enjoyable activities for both children and adults. Every admission and tigerthemed giftware will contribute to current tiger conservation efforts. The time and date of the event will be announced at a later time.

The zoo has acquired many rare species of endangered animals and grown in size, thanks to the enclosures that blend with the natural environment that Murray Killman created. Currently, the zoo occupies 9 acres of Killman land.

Picnic tables available for use, so take your own refreshments. 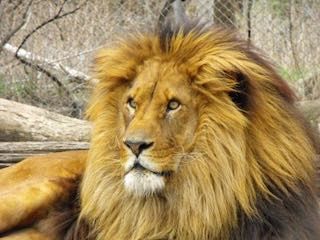 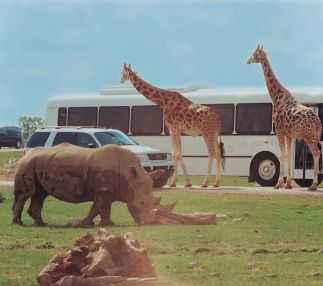 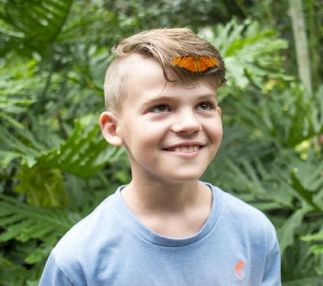 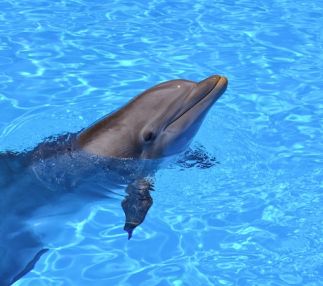 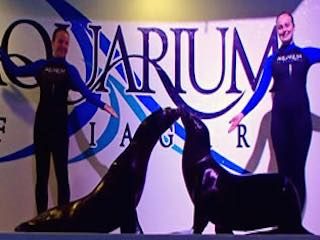 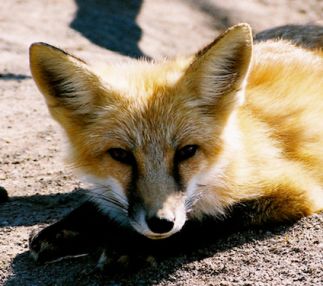 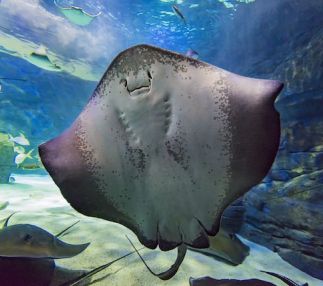 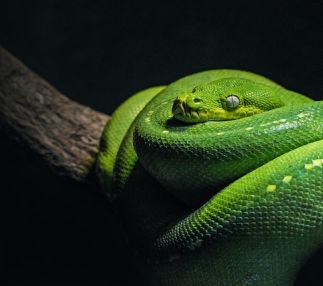